Qalandiya - psssing in the morning, prevetned in the evening | Machsomwatch
Skip to main content
Back to reports search page 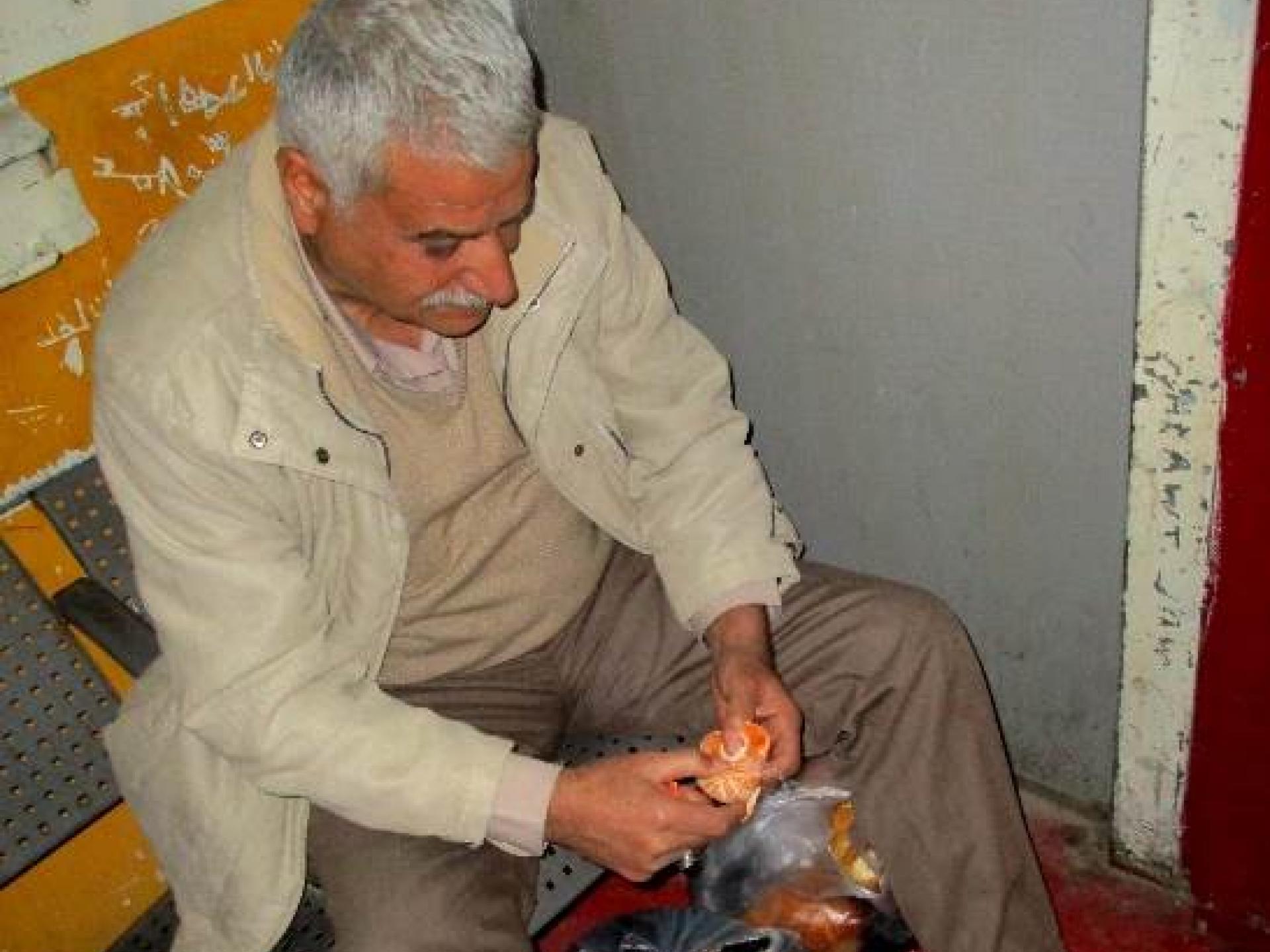 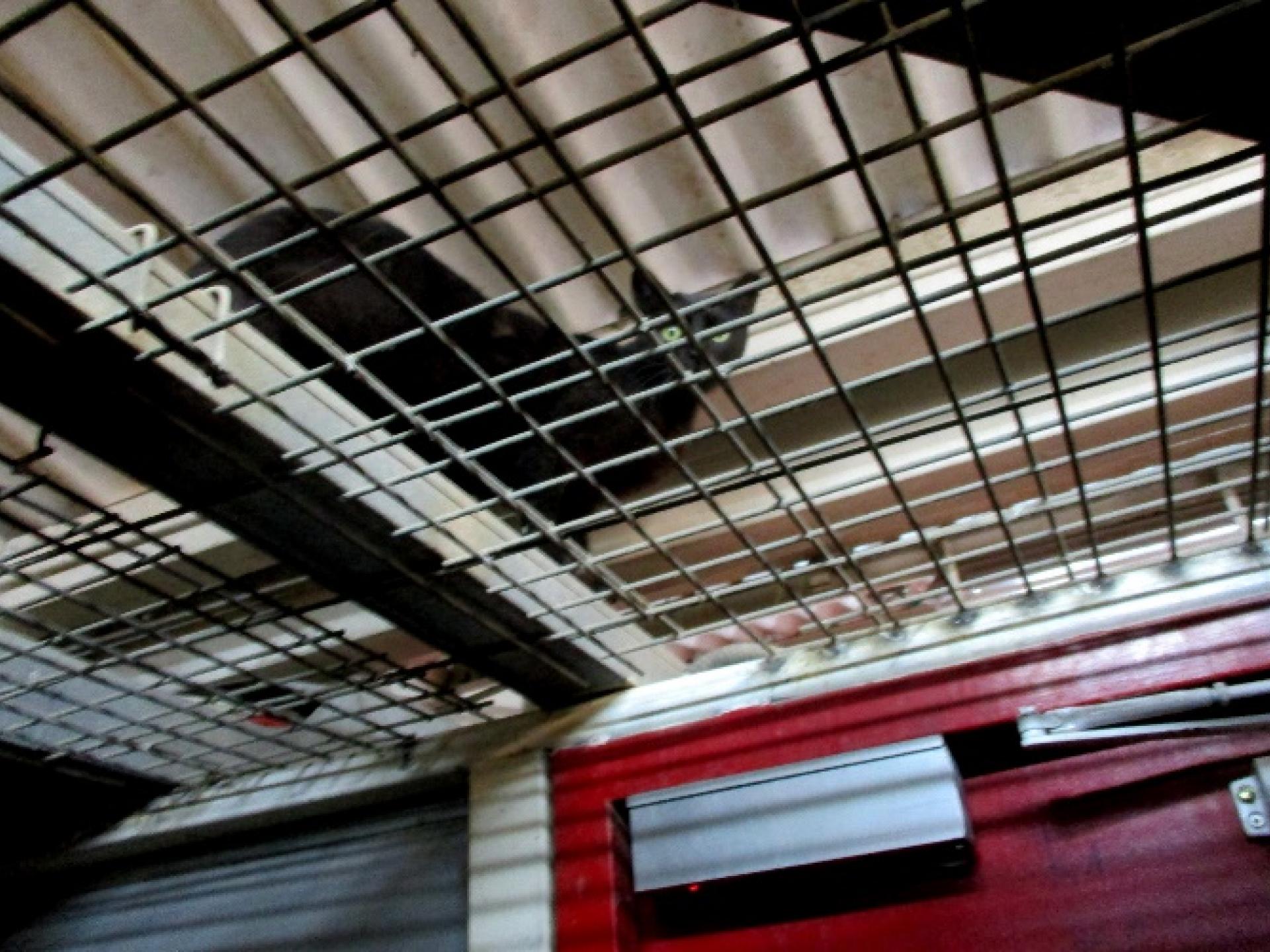 Abdallah holds a merchant’s permit, with which he exited Gaza this morning, where he lives, and reached the West Bank where his business is.

No doubt his permit is valid, or else he could not have passed the inspections at Erez Crossing Checkpoint.

When Abdallah presented his documents to the woman-soldier sitting behind the armored glass window the shout was heard over the speaker:

-Through the red door!

This is the door leading to the holding cell.

Abdallah opened the door and walked in. I took advantage of this crack of opportunity and walked in with him.

The holding cell is very narrow, the length and breadth of its walls concrete, an armored glass window in one of them, looking into the nearby soldiers’ post. Through this window one can see but hardly hear. In order to communicate with the soldiers one needs to shout. So one shouts.

The woman-soldier ordered me out. I shook my head and stayed on.

-What is your relation to him?

At once we became friends. Intimate strangers of sorts.

We got acquainted, sharing the designated space and undesignated time.

Abdallah, sitting on the short narrow bench, peeled a tangerine and offered me half of it.

We ate together, waiting while above us, on the netting overhead, a black cat walked and gazed at us.

After many minutes two policemen came and took Abdallah out into the back corridor.

Through the door separating us from each other I heard bits of the policemen’s words, trying to find out since when this prevention had been in force.

As they failed to find it out, they decided to take the man to the origins of this prevention – the Israeli General Security Services.

Abdallah returned and entered the cell where I was waiting, took his things and exited with the policemen.

I could no longer accompany him. I looked on as he was led by the policemen in between the metal fences to the inner confines of the checkpoint, where all the offices are situated.

A black cat, certainly walking over your head, is a sinister omen.

The Israeli GSS moving overhead is a very sinister omen, especially for one living in Gaza.