I accompanied a Palestinian worker from the Palestinian Jordan Valley, who is demanding severance pay from the workplace where he worked for 10 years. The employer is Kibbutz Gilgal, dates branch.

The exploitative story of Jewish employers has been known for years now: In the Palestinian Jordan Valley, Palestinians are employed and paid wages below the minimum wage: 14 shekels an hour, where the minimum wage is 29.12 shekels per hour.

In the hall sat a judge, a typist, and two lawyers (all women). One represents the worker, the other – the employer (Kibbutz Gilgal). The audience: the worker and myself.

I was listening, not stunned, to the very angering words that were said. Everyone knows it’s all a farce, and play some kind of "let’s pretend". The person representing the employer explains that she has absolutely no contact with the worker. She has an agreement with a contractor that does piecework for a certain sum. The worker does not exist. He is transparent. He is sitting right there in front of them but no one pays him any attention. I asked the lawyer representing him why he was summoned. She said they wish to show him that they’re doing the work for his sake, and it’s not simple.

The contractor, whose name is known, is not obliged to present a list of workers, nor any document proving they work for him. He’s Palestinian so he cannot be sued.

If justice wished to make an appearance, it would perhaps make the following charges:

The contractor receives a sum of money for work. The workers have not registered anywhere. He hands them cash money. And takes a certain percentage of it for himself.

The driver demands 20 shekels a day for the transport.

So, let’s do some arithmetic:

The workers, devoid of any leverage vis a vis their employer, work and keep silent. They take home the pittance that does not really feed the family.

How much is needed to feed a 6-member family like yours, I asked. Around 4000 shekels a month. So what do you do? Take loans. From whom? Friends.

The humiliating thing here is that a lawyer representing a lucrative branch of the kibbutz claims that the fellow (who a moment ago was actually inexistent) held a work permit for 3 months during which he did not work every day. For this is seasonal work. She has no paper. Nothing was written down. But she claims to have an agreement with the contractor. Who is non-existent too. The judge asks her why she didn’t bring such a paper, and receives no answer. And everything continues, like some strange talk between people who think what they say has any importance whatsoever. The lawyer says to the judge, here’s the worker – ask him. And the judge does not ask. For it’s not important.

In order to convince the judge that the worker indeed worked, he will have to provide proof. People who worked with him, or can verify that he worked. There are no papers. And let’s see who will volunteer to go and give testimony in court, that the worker worked.

In short, you sit in the hall of justice, beautifully built in a new, fancy part of Bat Yam, and it’s all fake. Nothing.

Now he works in a packing house at the Beqa’ot settlement. Packing dates that grow in Gilgal. On lands stolen from Palestinians.
The wages: 14 shekels an hour.
Hours a day? 8
Pay for transport: 20 shekels
The contractor gets a shekel for every 100.
Payslip: none
Rights: none

I have worked in Kav LaOved (rights organization) and know a bit about labor law, but when one speaks with lawyers or listens at court, one understands absolutely nothing.

The judge offered them a compromise agreement of 25,000 shekels. They have two weeks to discuss and let her know. 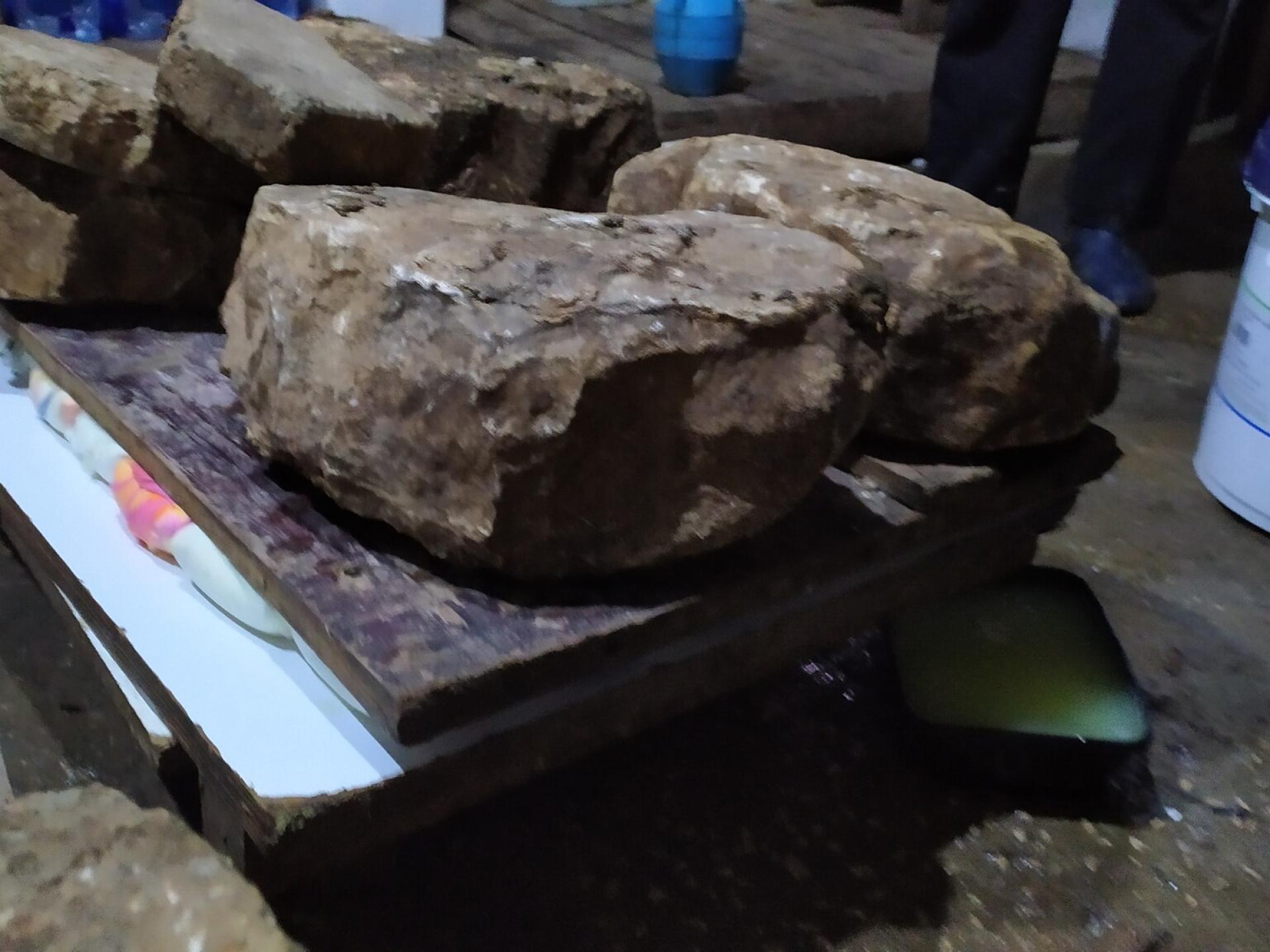