Human rights and the Occupation | Machsomwatch
Skip to main content

Human rights and the Occupation

Mahsomwatch focuses mainly – though not exclusively – on the severe violation by the State of Israel of Palestinians’ free movement throughout the Occupied Territories. This violation of freedom of movement has far-reaching implications on all aspects of life: economy and agriculture, schooling and education at all levels, health, employment, family and social relations.

The right to freedom of movement is one of humans’ “natural” basic rights – universal rights granted all people wherever they are.

Human rights are a dynamic concept that has developed over time as a result of social changes, struggles, and warfare, technological developments and changed ideas that follow. All of these factors produce constant attempts at accepted definitions of human relations:

This began with Cyrus’ declaration in 539 BC and has been carried on through the UN Declaration of Human Rights drawn up in 1948, to be enforced at least on principle by all of its member-states. Such rights are derived from the idea that all human beings are born equal and have the right “to life, liberty and the pursuit of happiness”.

?What are Human Rights?

The UN Declaration specifies these principles as a series of 30 rights, among them:

Continuing the UN Declaration, various international conventions have been accepted regarding human rights in states of war: The Geneva Convention of 1949 that defines human rights in a “state of warfare”, the guiding principles of which are the principle of distinction – distinguishing between combatants and uninvolved civilians, and the principle of proportionality; the Rome Statute of 1998 that defines genocide, crimes against humanity and war crimes, and urged the creation of an international court of law to handle criminals accused of any of the above. The State of Israel is a signatory to both these conventions but has not ratified the second, and is therefore not a party to the international court of justice, active in Geneva since 2002.

Formal systems: legislatures, national and international courts of law, UN institutions and the like.

All kinds of communication media play a crucial role in guarding human rights, by:

Civil society organizations – their existence usually depends on the activity of volunteers who focus on specific areas of human rights preservation and play a central role in the struggle against infringing on these basic rights.

Machsomwatch is one of these organizations, active consistently since 2001 by monitoring and reporting the state of human rights of Palestinians in the West Bank and by attempting to prevent such violations. 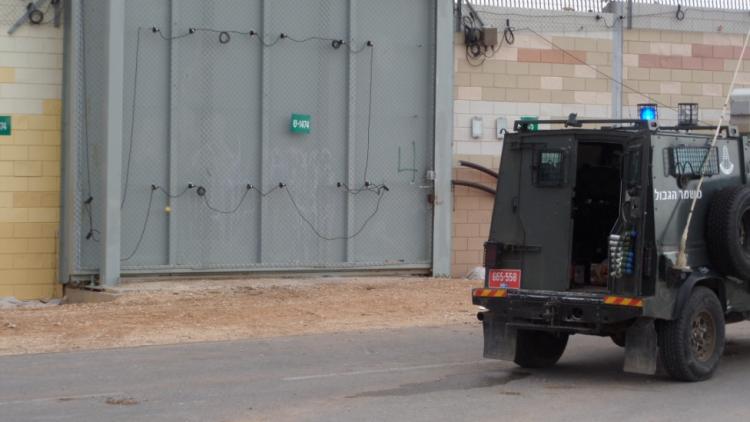 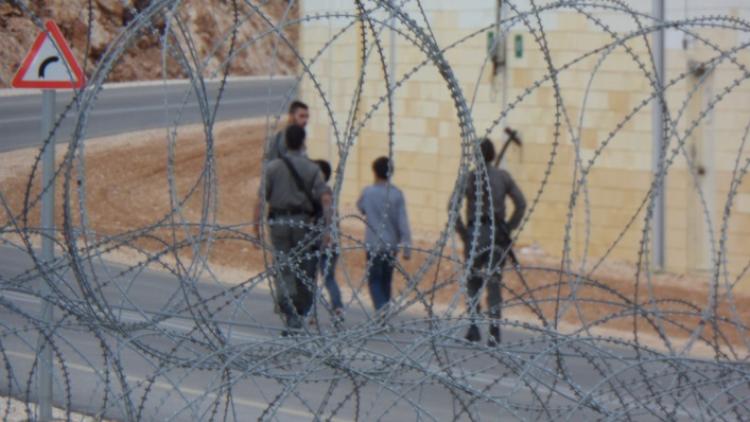 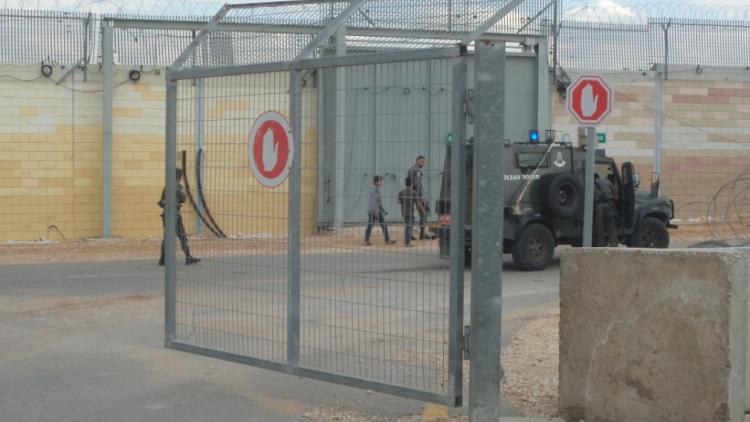 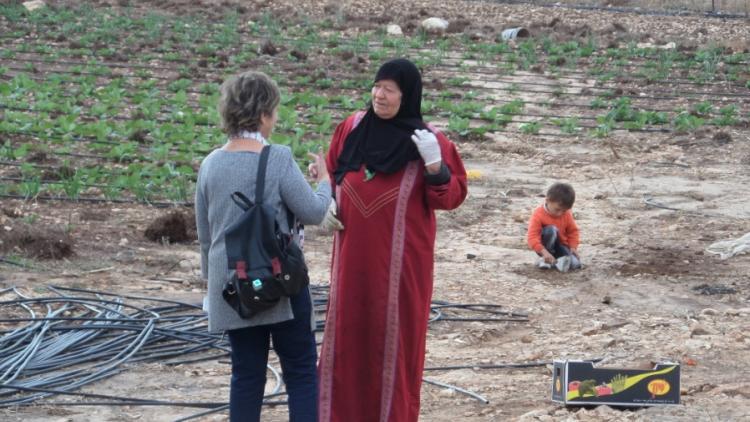