The Meitar crossing has been back in operation for two days.

The laborers already crossed this morning; when we returned at 14:00 they were hurrying to return early because of Ramadan.

Quiet and deserted along Highway 60.

No unusual activity other than the balloon over Beit Haggai.

A., our friend near the Cave of the Patriarchs, says that each night Arab youths cause disturbances in the Harth’ al Jabari neighborhood, to the left of Curve 160, behind the Pharmacy checkpoint.

Sometimes the army enters, sometimes not.

I arranged with H., the journalist, to show us the Mutanabi school, which Amos Gewirtz wrote about two months ago as being another site of confrontation between the army and children in Hebron.  We drove to the school which is moving to a new building in the valley near the end of the Worshippers route, before crossing the road and merging with the road down to the Cave of the Patriarchs.  We met the principal and a teacher who were busy moving equipment from the old to the new building.  They welcomed us, told us about the great Arab poet for whom the school is named, who lived in 900 AD, quoted some of his wise sayings.  Now the name of the school will be changed to that of the person who donated the money to build it.

The building is large and impressive, designed for 400 boys.  The principal confirms that during the past year the army came a number of times and used the roof as an observation post during school hours, which disturbed the pupils and the teaching.  Stones were thrown, children arrested and we hadn’t know about it.  We arranged to be in contact in the future, and to visit the school, in addition to the Cordova school, Al Fayha and Al Ibrahamiyya.

The city is quiet, few people around.  Soldiers also maintain a low profile.

No one is detained at the checkpoints.

It’s as if Hebron is back to normal. 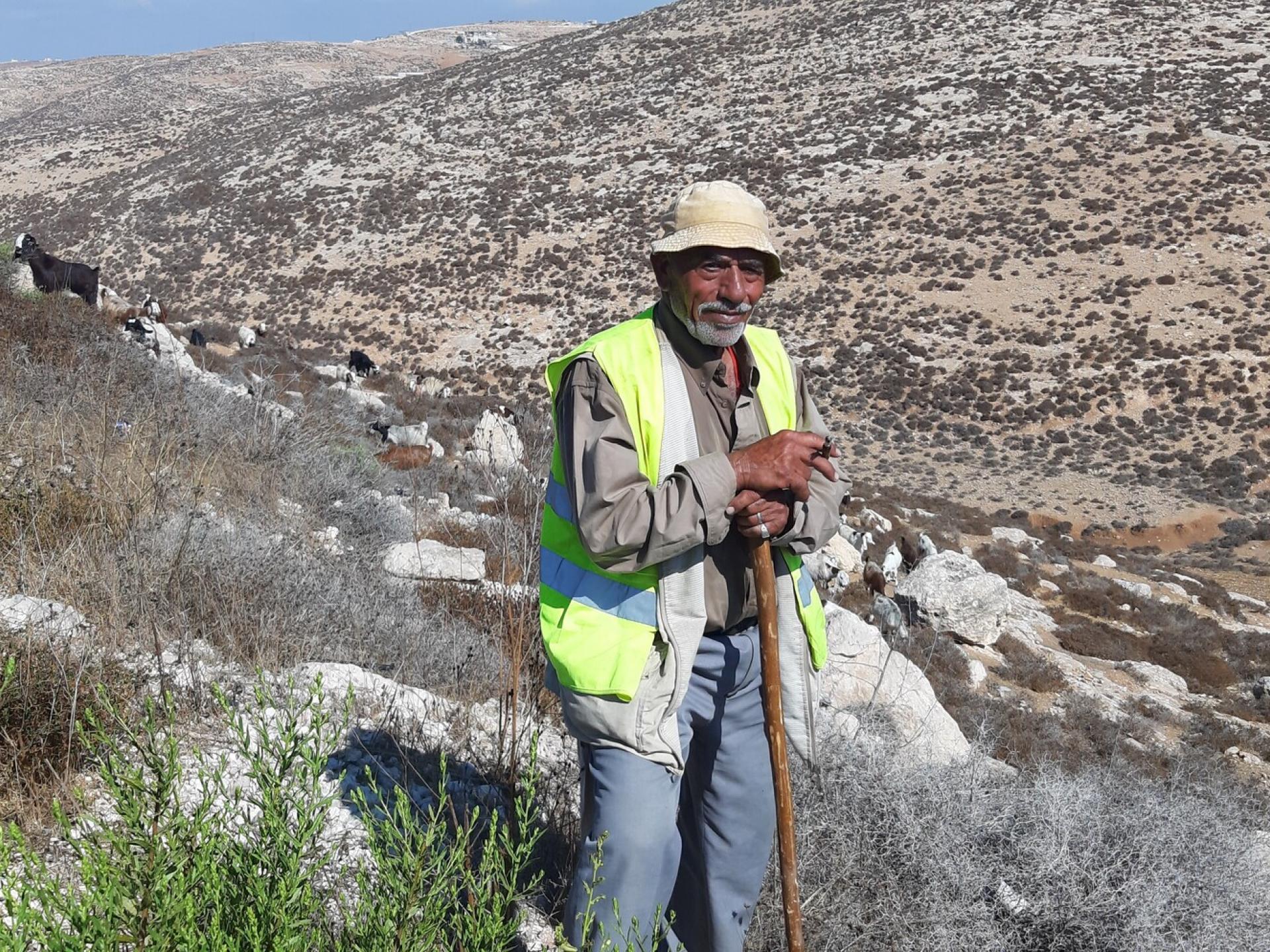