Here’s what we saw today:

A visit to the Tamimi family in the Jabal Mukhtar neighborhood next to the Kiryat Arba industrial zone – what the settlers call Giv’at Gal.  In front of the house is a pile of debris from a home demolition and an irrigation system they had to remove from the hill opposite their house, Giva’t Gal – a settlement that’s expanding.

One of the sons told us that a month ago about 90 olive trees in two groves had been broken.  We asked him to take us down to the area so we could see but he refused:  “I’m afraid.”

In the “tourist” part of Hebron groups from “Breaking the Silence” were being led by Yehuda.  There was also a group of religious girls.  Two Austrian volunteers stood at one of the checkpoints, observing and photographing what went on there.

We drove through Nehugot and the villages of Beit Awwa and Idna.  The area is quiet; very little military presence.

We met a group of young men at the Tarqumiyya crossing who told us that last week they came at 06:00 every day to obtain magnetic cards for the crossing, but the DCO representative didn’t show up, nor do they know what’s going on because no one can tell them anything.

Hagit tried to contact Amir, without success.  The female soldier sitting at the checkpoint inquired over the phone and said that a representative of the Civil Administration will come on Wednesday.

When we got home Amir, from the DCO, called.  He promised to insure the representative will be there during the hours indicated on the sign at the checkpoint. 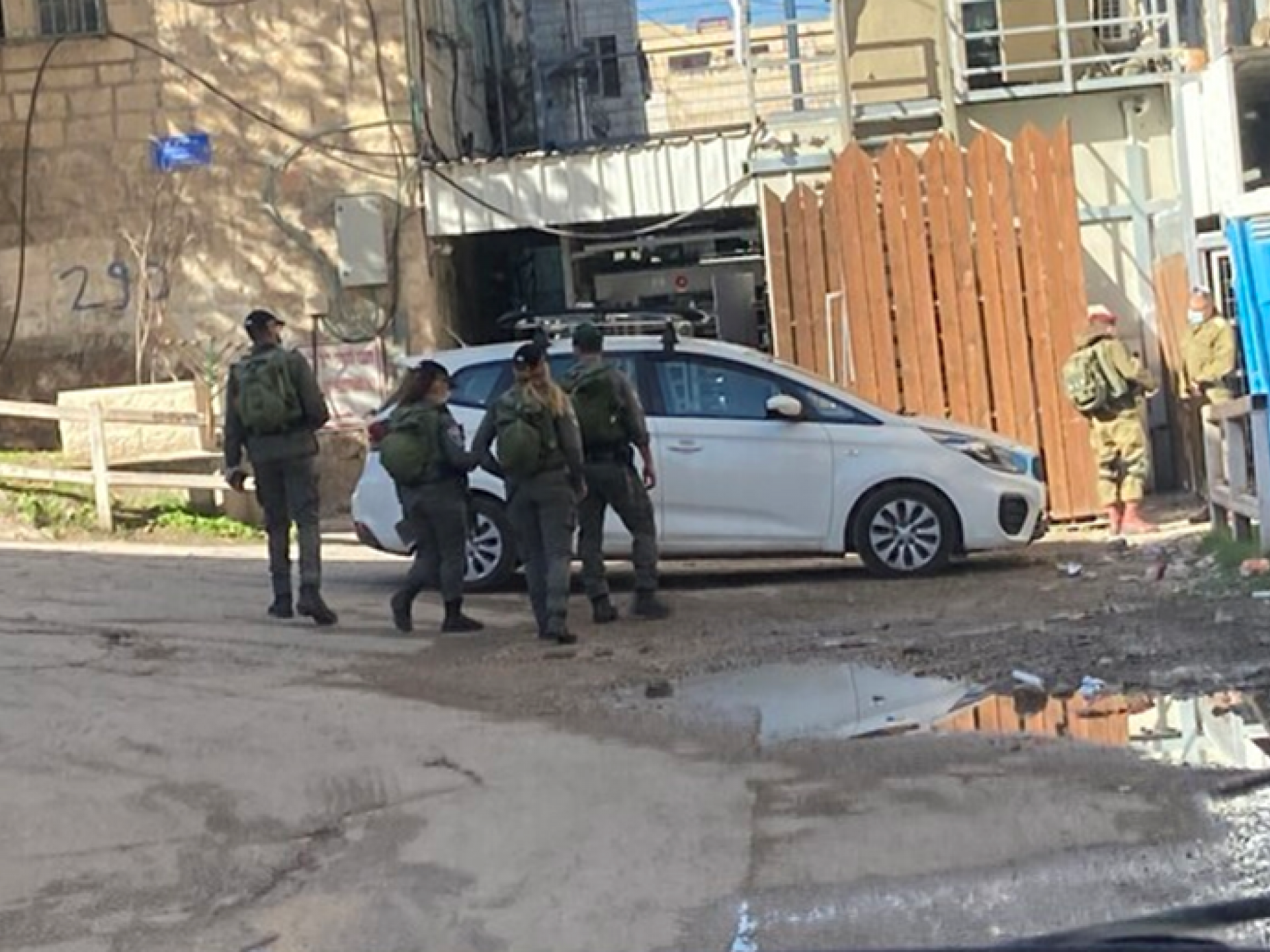 Hebron: Border Police officers on their way to the H1 area, with photographs in their hands and they did not want to tell us what their mission was. 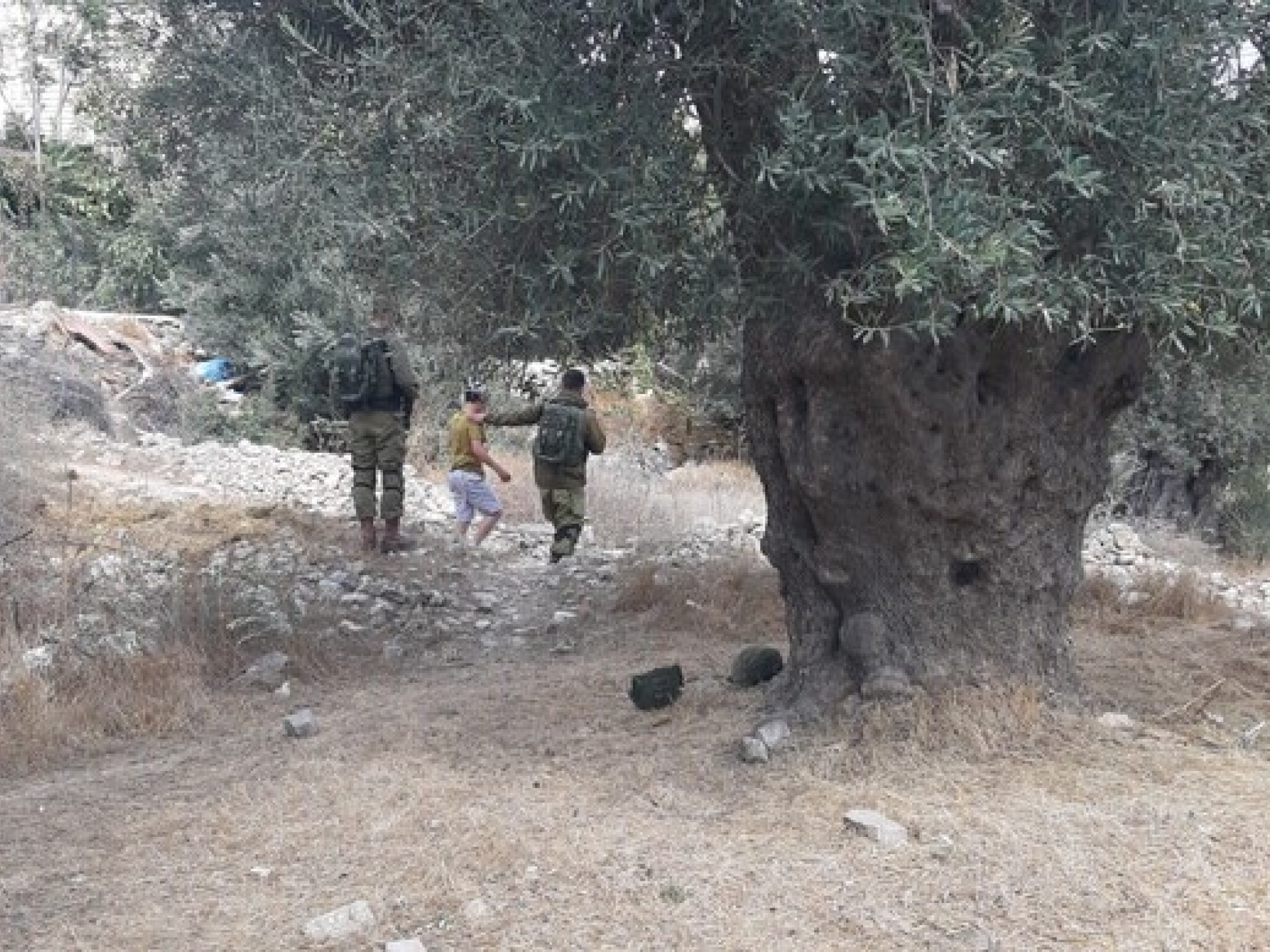 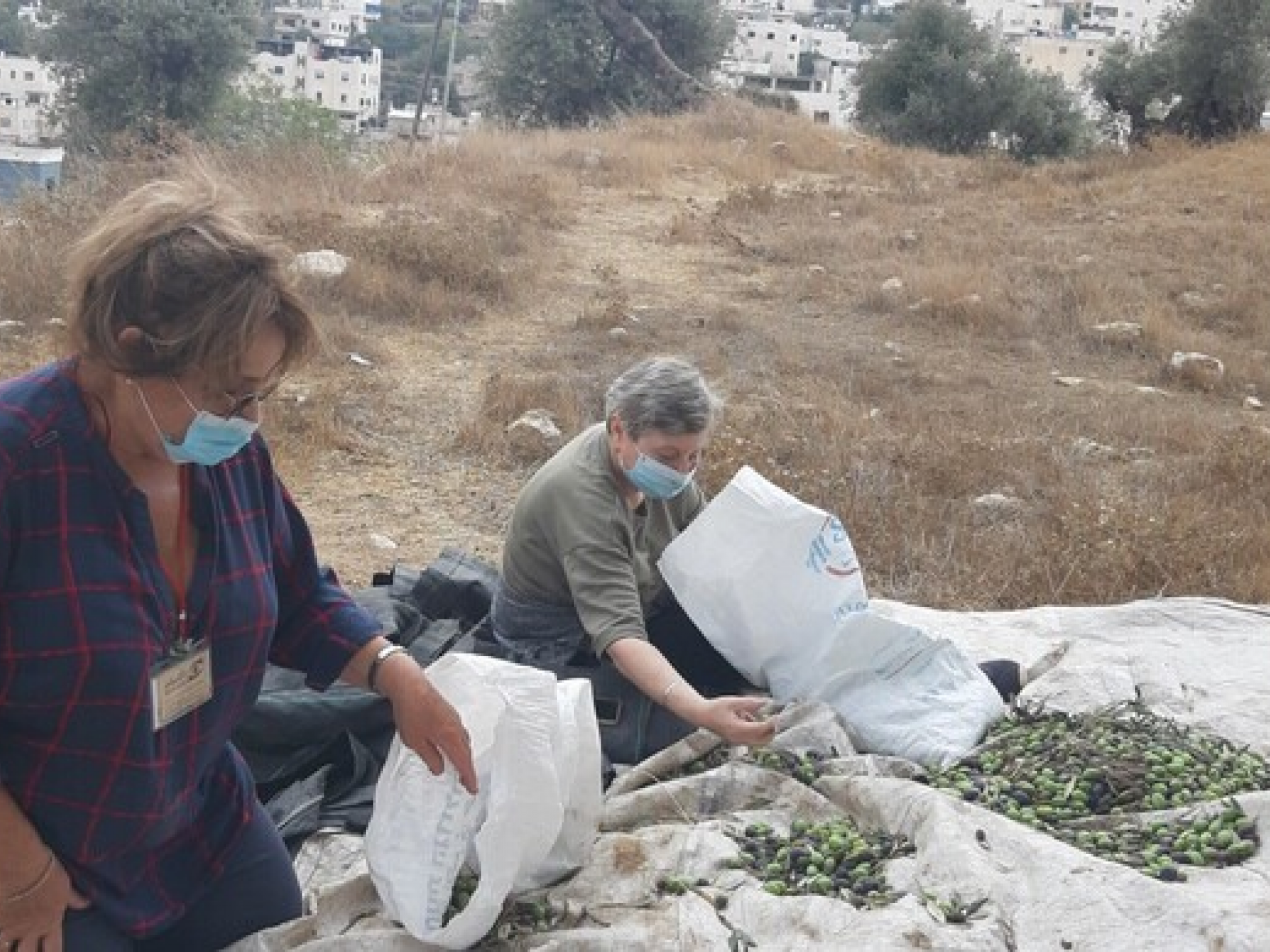 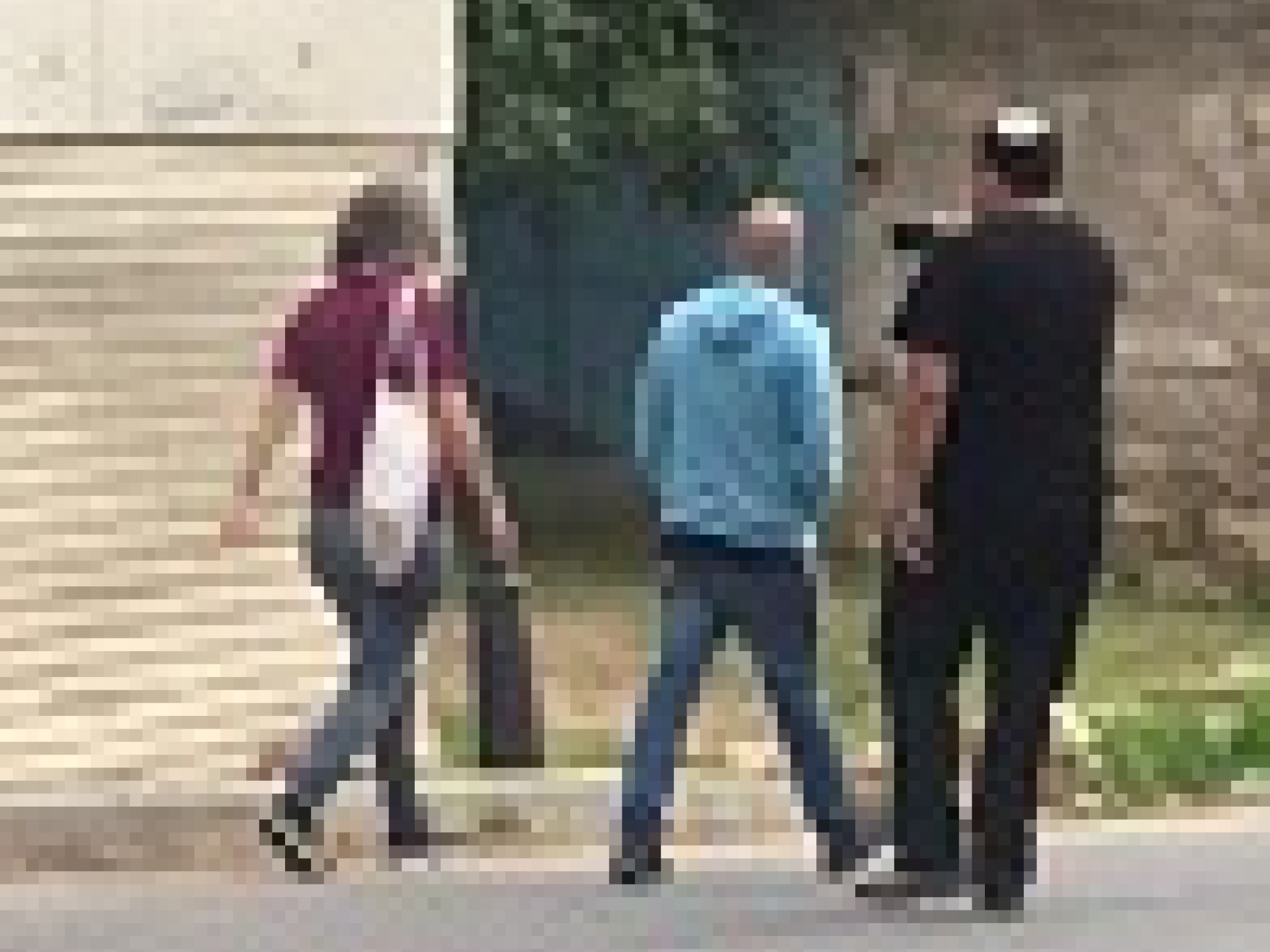