On this day the army not only used weapons defined as "non-lethal", but the soldiers also shot at Palestinians with a Tutu rifle (0.22 inch caliber bullet) which is without a doubt a lethal weapon. The use of a Tutu rifle against protesters is prohibited according to an order given by the chief military prosecutor as of the beginning of the El-Aqsa Intifada, when Palestinian children in Gaza were shot and killed from injuries sustained from its bullets, after which the open fire regulations regarding this weapon were harshened.

But it would seem that orders are to be set aside from reality.

For even after this prohibition the IDF didn't stop using the 0.22 inch caliber bullet, and in 2009 two people were shot and killed by injuries they sustained from it:   Akel Sadiq Srour from Naalin and Az el-Din el-Jamal from Hebron.

organization, regarding the use of the bullet: “Recently, the open fire regulations that apply to this means have been clarified to the relevant operational elements in the Central Command…If misleading information regarding classification of this means [0.22-caliber bullets] has been transmitted to the media or various organizations, it was done by mistake or due to a misunderstanding.”

(I wish to thank Sarit Michaeli the spokeswoman of B'tselem for this important information).

Apart for their firearms, the soldiers were also armed with a long ladder on which they climbed on rooftops they had appropriated from the rightful owners, and from there they observed and sniped at demonstrators. Down at the street were soldiers holding a pickaxe for cracking the road.

The main road seemed as though the place was under curfew.

The doors of the business places were all shut in compliance with the soldiers' orders who had threatened the owners that any store that would stay open would be gassed.

For a short period of time they closed the main road leading to Ramallah and it became an area empty of people apart for the men in uniforms. "A sterile

zone" they call it.

day. The fighting forces on both sides had also increased.

The tens of young Palestinians sliding off the hill towards the soldiers were shoved back by rounds of shootings and disappeared behind the clouds of gas.

Other teenager skipped between the rooftops of houses and jumped from roof to roof as they threw stones.

The shooting was aimed at them as well and the smoke and bullets trails drew white and fire strips in the sky that was turning gray.

And a cab driver spoke of his brother who at that time was under surgery to recover his jaw- the man who had worked for many years in a Jerusalem, at a restaurant own by Jewish people, was hit in his face that morning by a Jewish orthodox person.

"It's only because he is an Arab", said the brother.

And on the road that was empty of people, while the sound of fire being shoot was deafening and threatening, in the air that was mixed with dust and gas, stood the most charming boy Haled, he proceeded to look for buyers even when there were none, trying to earn another Shekel and another one, to sell another packet of chewing gum and another, because Haled has a quota he must meet and must not dare go home before completing it.

This personal tragedy embodies the collective one, through it we see our heartbreaking reflection. 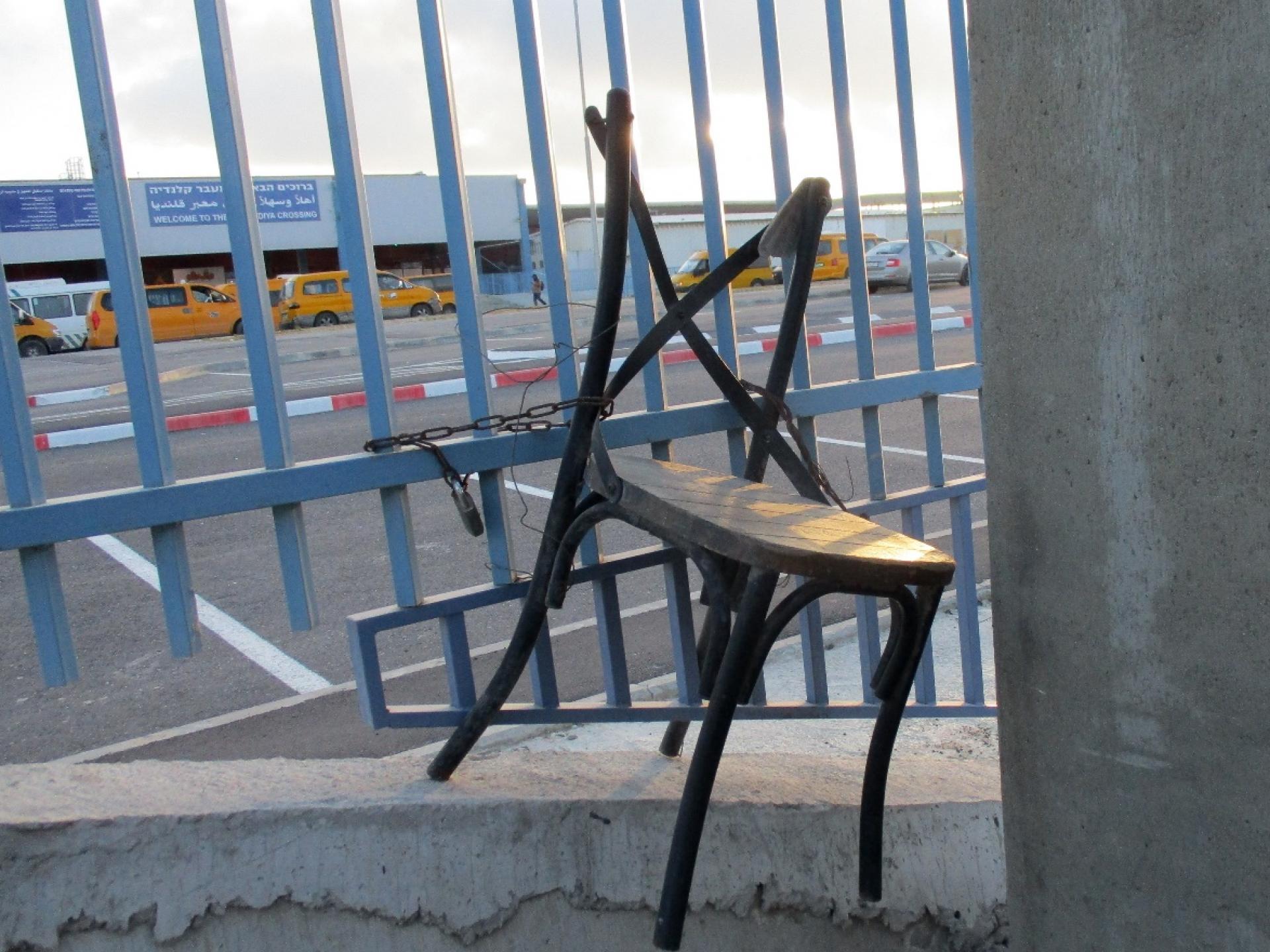 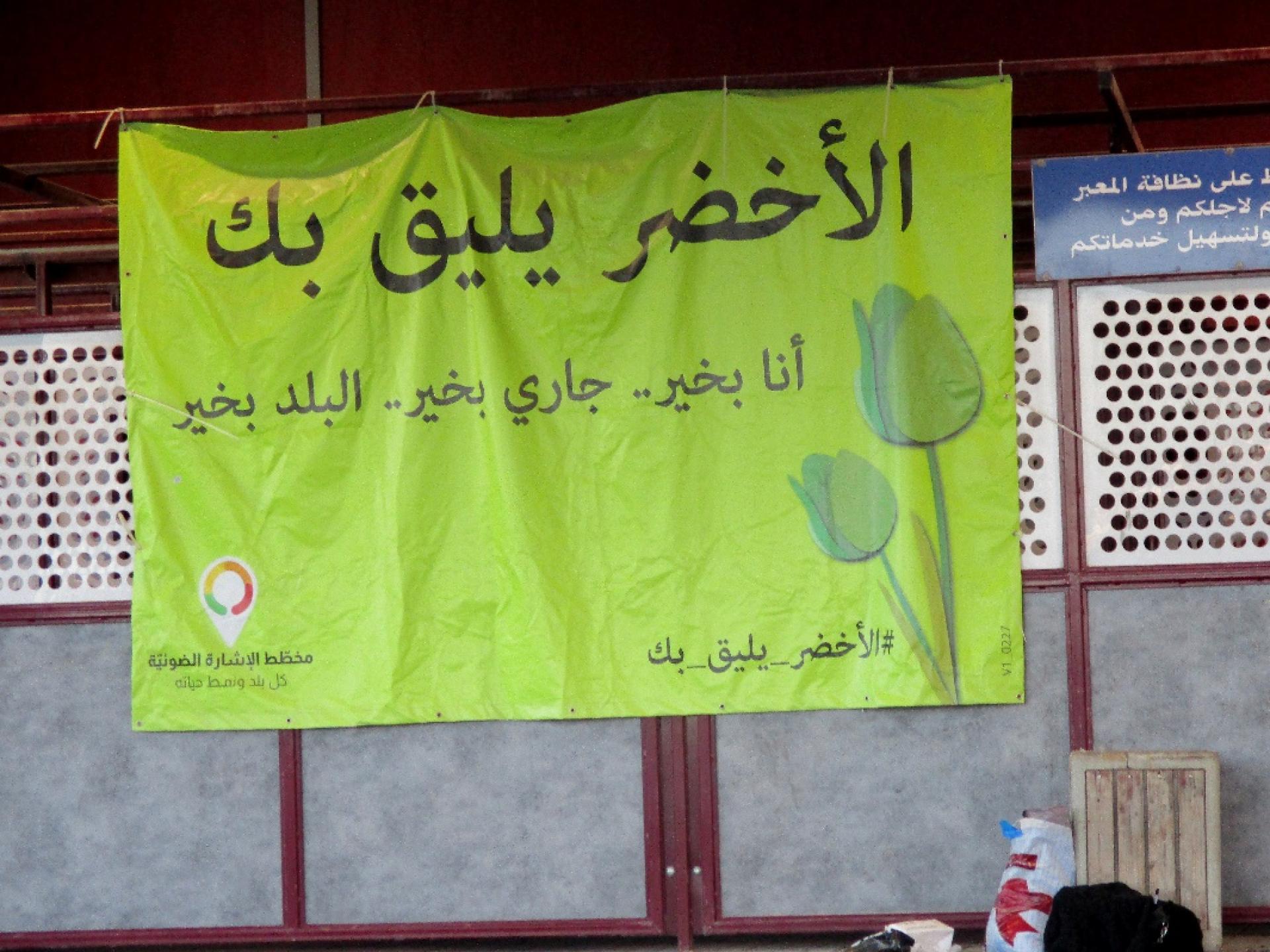 Green is right for you 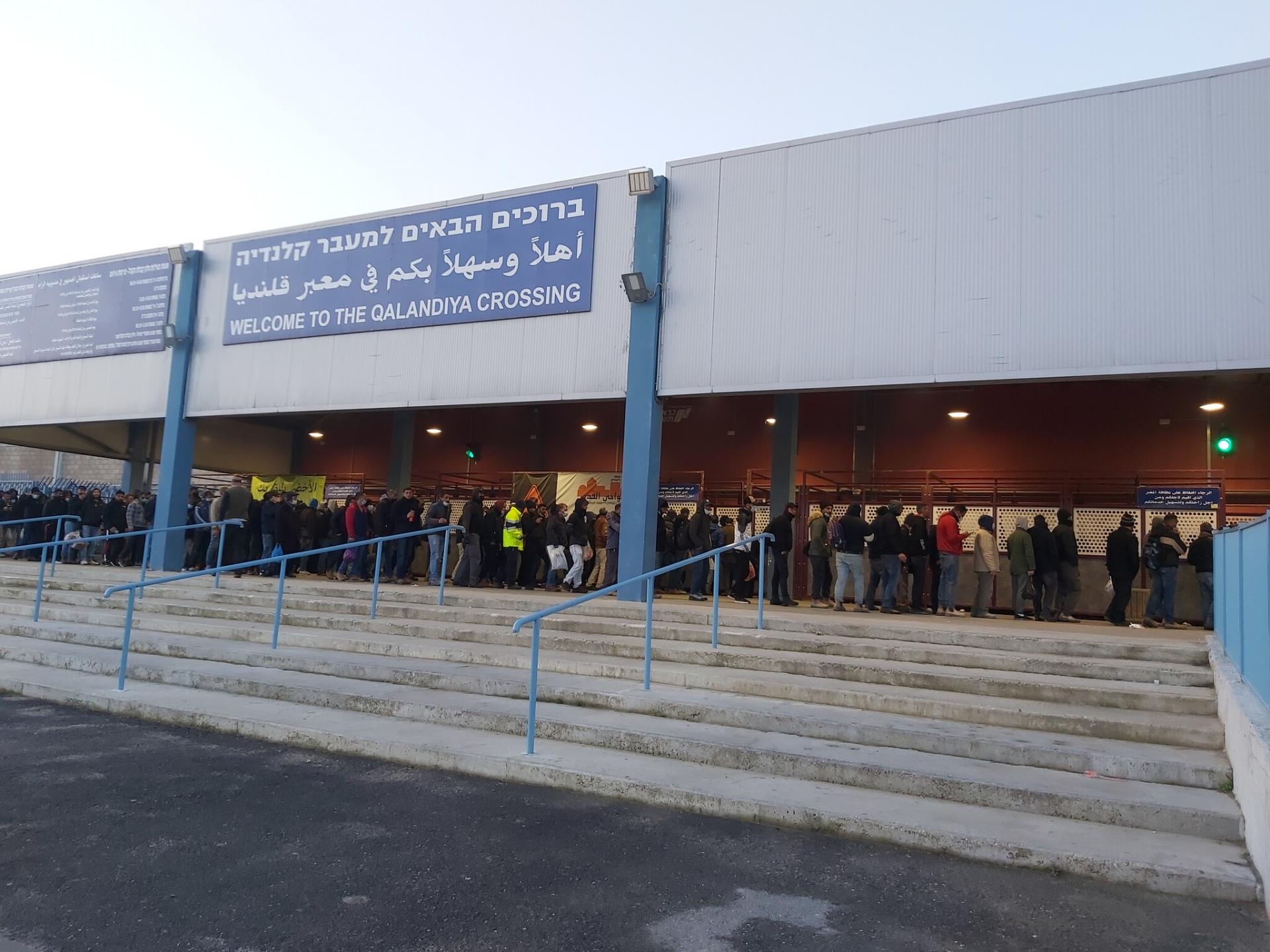 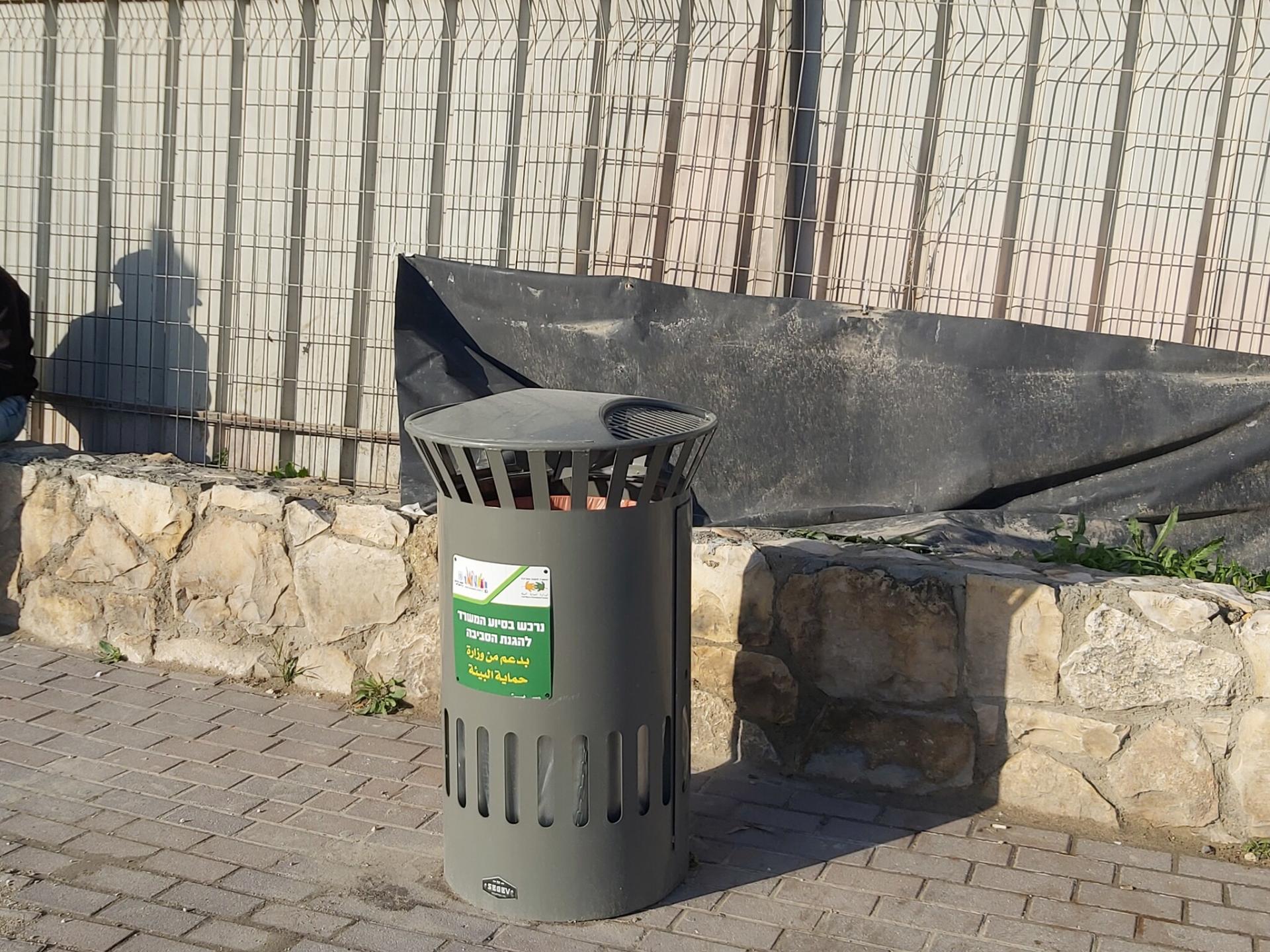