For over an hour a woman dying of cancer waited in an ambulance from the occupied territories that had brought her from a hospital in Ramallah on her way back home to Gaza.

Each time the driver tried driving through the gates

of the checkpoint a shout was heard: "ambulance- back up!". At the inside parking lot, there alone patients are moved from one side to the other, Sami was waiting to transfer her to the Israeli ambulance and drive her to Erez checkpoint. Sami, who is the manager of the ambulance company, a member of a rescue organization and an owner of a police officer's ID, had been driving patients from the West Bank for eight years and knows a thing or two about the routine and regulations, and said: "If no co-ordinations had been made then we won't be heading off. What are they thinking that this woman is dangerous? What do they want from her?", he was referring to the patient who didn't have long to live.

After 50 minutes during which Sami and his team waited and each phone call he made to one of the hot lines was replied with:" there are problems with the co-ordinations… we are working on it…" and "five more minutes…", and he, being an Israeli has the right to be angry and protest, threatened that he would leave, until suddenly, with in a minute there were no more problems and the soldiers open the gate before the ambulance transferring the woman.

Then, after he papers had been examined and after the patient had been taken out of the ambulance and removed from one stretcher to the other, the soldiers ordered the Palestinian driver to open her bag and reveal her belongings before them. Only once they made sure that everything was fine she was sent off on her way.

Out of the checkpoint complex a group of officer with security, toured the blockages separating the lanes on the north road and talked about possible changes.

The cab drivers and the Palestinian traffic guides, who suffer daily from the problems occurring because of the narrow lanes and the blockages on the roads, hurried towards them wanting to share their opinions with them which are based on experience and make requests, but they receiveda cold shoulder and were ignored.

1-     A dress filled with holes was place on the pillbox at the side of the road, this gave the phallic towering symbol the visage of drag queen about to burst in dance.

2-     Those arriving at the checkpoint are greeted with zig-zaging plastic blockages (New-Jerseys) that forces them into an acrobatic driving style. 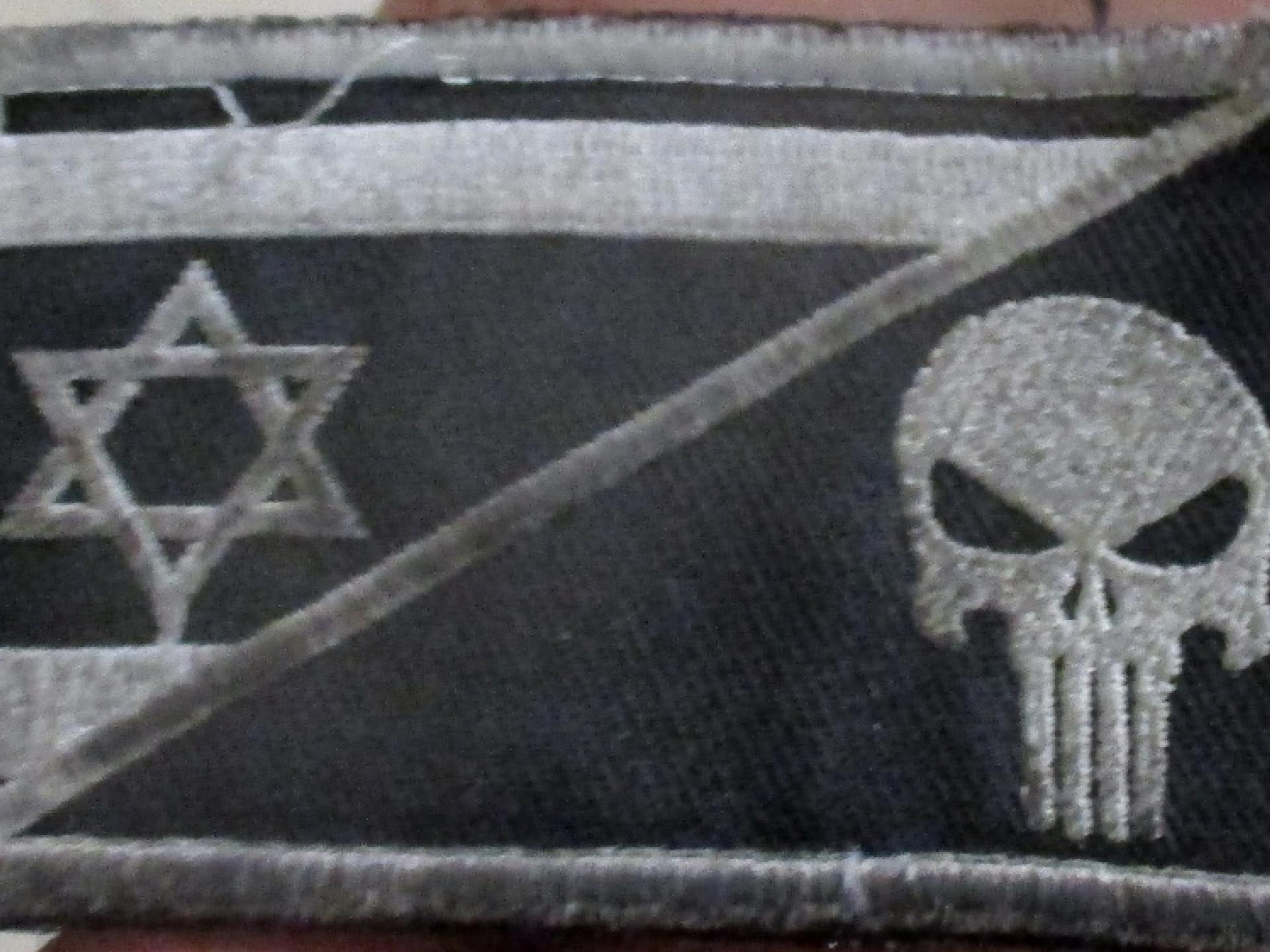