It was on Friday afternoon that they caught Munir Nayim Hamed who is fifteen and a half years old.

"Munir is the leader" people said.

Every evening, Munir would lead his friends from the refugee camp holding stones in their hands, to battle the checkpoint and the soldiers that came out towards them. He stood at the front line of these teenagers when gas grenades were shot at them in retaliation.

"Six soldiers came, three stood back and three sneaked up and pulled a red riding hood on him" (set a trap for him) said an eye witness who after spending seven years in an Israeli prison not only masters Hebrew but is also familiar with the slang.

No reports have been made in the Israeli media and the Palestinian one, regarding the events of the past weeks. When running a search on "Ma'an" and "Wafa", nothing can be found. The media has also refrained from reporting about the protests held at Betunia checkpoint in front of Ofer prison, where most of the Palestinian political prisoners serve their time, those who are classified as "security prisoners" or terrorists", labels that do them injustice.

The authorities of the occupation adhere to the same policy used in the pass by Margaret Thatcher's government when it confronted the IRA, which utilizes the language so as to dehumanize freedom fighters.

Now the teenager Munir has become a political prisoner and like a chronicle foretold, when he and his friends protested against the checkpoint without veiling their faces, and being a person who is familiar with the area and the locations of the cameras, he couldn't have been surprised when he was hunted down.

Munir's arrest didn't deter his friends from attacking the checkpoint on the next day: "there was a lot of gas on Saturday" they said. And continued to talk about two clashes: the first happened on the usual hour, just before sunset, and the second late at night during which not only were stone thrown at the checkpoint, but also Molotov bottles. And they talked about the soldiers that ran after a teenager who took shelter inside one of the stores. The soldiers busted the door open and dragged him away. And Fares said that he was also caught and taken inside the checkpoint, they handcuffed him, blindfolded him and beat him. It was only after midnight that those who were hunted that night were released.

And bullet cases were scattered everywhere on the ground, indicating a transition from stun grenades to gas grenades.

And inside the checkpoint a BP armored car was parked, and during all those hours policemen waited armed and ready.

And at the edge of the square next to which the teenagers assemble in the evenings, a new group gathered, they were children from the town Ar-Ram, the oldest among them was only fourteen and he said he came with his friends to throw stones at the soldiers, that his parents didn't know where he was or what his intensions were, he remembered Talar Ramia who was shot and murdered by soldiers last February (http://palestinechronicle.com/view_article_details.php?id=19165), he said he dreamt of being a Shahid like Talat and that, no, he wasn't frightened of what might happen to him.

And on the usual hour on which the usual teenager began to assemble at the usual place, and when the stones had already filled their fisted hands and rocks had already been dragged to the margins of the road to block one of the routs, some adults arrived. With a dignified affability they reproached the teenagers on their unworthy acts for having harmed their own people, and said that if they wished to protest they should head out on a peace march and not on a march for war.

There is no telling whether these words and this reproach convinced the teenagers or whether it was the authority of the adults that did it, but in any case the teenagers headed back in a united group and disappeared into the camp's allies.

The impression was that this wasn't a spontaneous gathering, organized in intention to stop the protest, but a delegation that was sent on behalf of someone.

This thought grows stronger in light of the fact that these events have now echo in the press, and the fact that apart for Munir's arrest, which was probably intended to castrate the protest, there were no arrest waves the likes of which we had witnessed in similar past events.

But this interpretation is mine alone and it is as good as any other. Only time will tell whether this will be the end of this protest wave or perhaps the subterranean currents that have been rustling for a while, will start to fizz and surface in spite of the authorities.

And at the checkpoint a closure

was implemented. Or as someone I am familiar with summed up the equations: "if you have a holiday, then we have a closure".

While a closure is implemented only people with blue IDs are permitted to pass, that is, only residents of East Jerusalem. In addition there are the "humanitarian cases", a phrase I never could quite understand. As if someone who does not fall under the definition of a humanitarian case, would volunteer out of his own free will to stand inside that evil place and be the victim of degradations and insults of a solider standing behind a bullet proof glass. 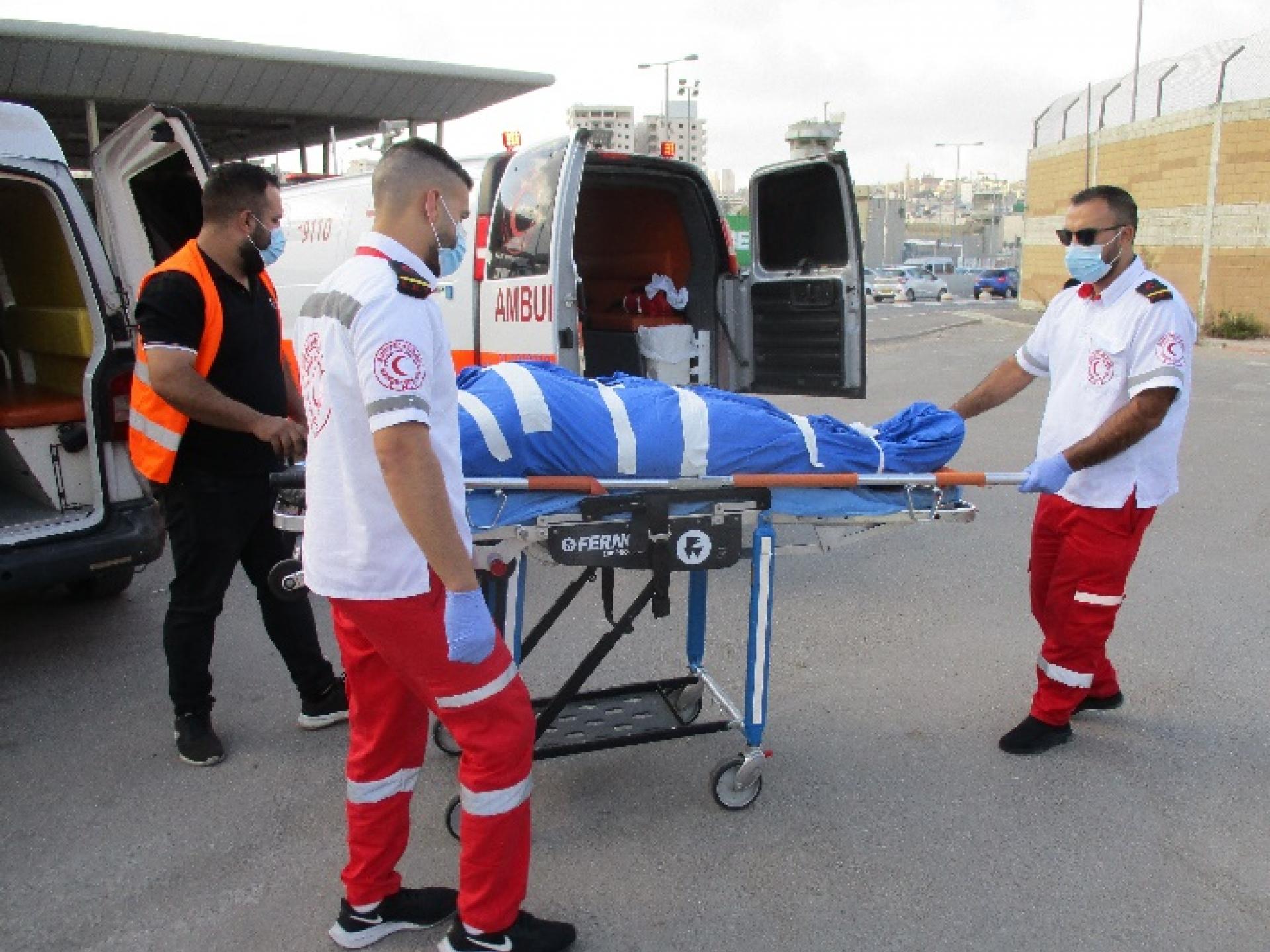