Why Have MachsomWatch Volunteers Intensified their Activity in the Jordan Valley? | Machsomwatch
Skip to main content

Why Have MachsomWatch Volunteers Intensified their Activity in the Jordan Valley?

A sad reality in the Jordan Valley:

Demolitions, expulsions, as well as settler violence against Palestinian shepherds

There is, apparently, no limit to the hardship that Palestinians in the Jordan Valley are subjected to, and the harassment they must suffer.  We have been reporting on the situation for years as we continue to visit and support this impoverished and maligned community. The lands of the Jordan Valley shepherds have been declared either nature reserves or firing zones by the Israeli authorities.  Some of these communities are about to be expelled, their dilapidated dwellings demolished and their sheep pens destroyed. With their wells and water holes blocked, they are forced to purchase their water for exorbitant prices, delivered in tankers from far away. Thus,  their crops and their shepherding livelihood have been practically ruined.

Shepherd communities are being harassed by new settler outposts illegally erected in nature reserves. The settlers come on horseback, scare and chase off shepherds and their flocks from their limited grazing grounds. Peace activists from various organizations, including MachsomWatch, have begun to accompany the shepherds and help deter violence as they lead their sheep to pasture in the Palestinian Jordan Valley.

"Why don't you chase away the settlers' flocks?" Asks the Palestinian shepherd.

"Because what he is permitted to do - is prohibited to you," answered the soldier who is in charge of law enforcement (the apartheid law).

We also maintain close contact with Palestinian shepherd communities who are targeted for forced displacement: Al Hilwa and Umm Jamal in the northern Jordan Valley, and the Bedouin community of Khan Al Ahmar. Machsomwatch volunteers visit regularly in order to document the situation and raise public consciousness, as well as express solidarity with these communities. Thus for example, in early July we visited the Bedouin community at Homsa, a community that was expelled from its encampments several times during the hot summer days because of army maneuvers. On June 26 all the inhabitants were ordered to leave their dwellings and sit outside in the searing desert heat without any shelter, although we found out that no military maneuvers had been planned that day. Yarza inhabitants as well, were expelled for three hot August nights because of military maneuvers.

Palestinian Jordan Valley: The expulsion from hell, August 14, 2018
Nurit P, Rachel A. and Daphne B. 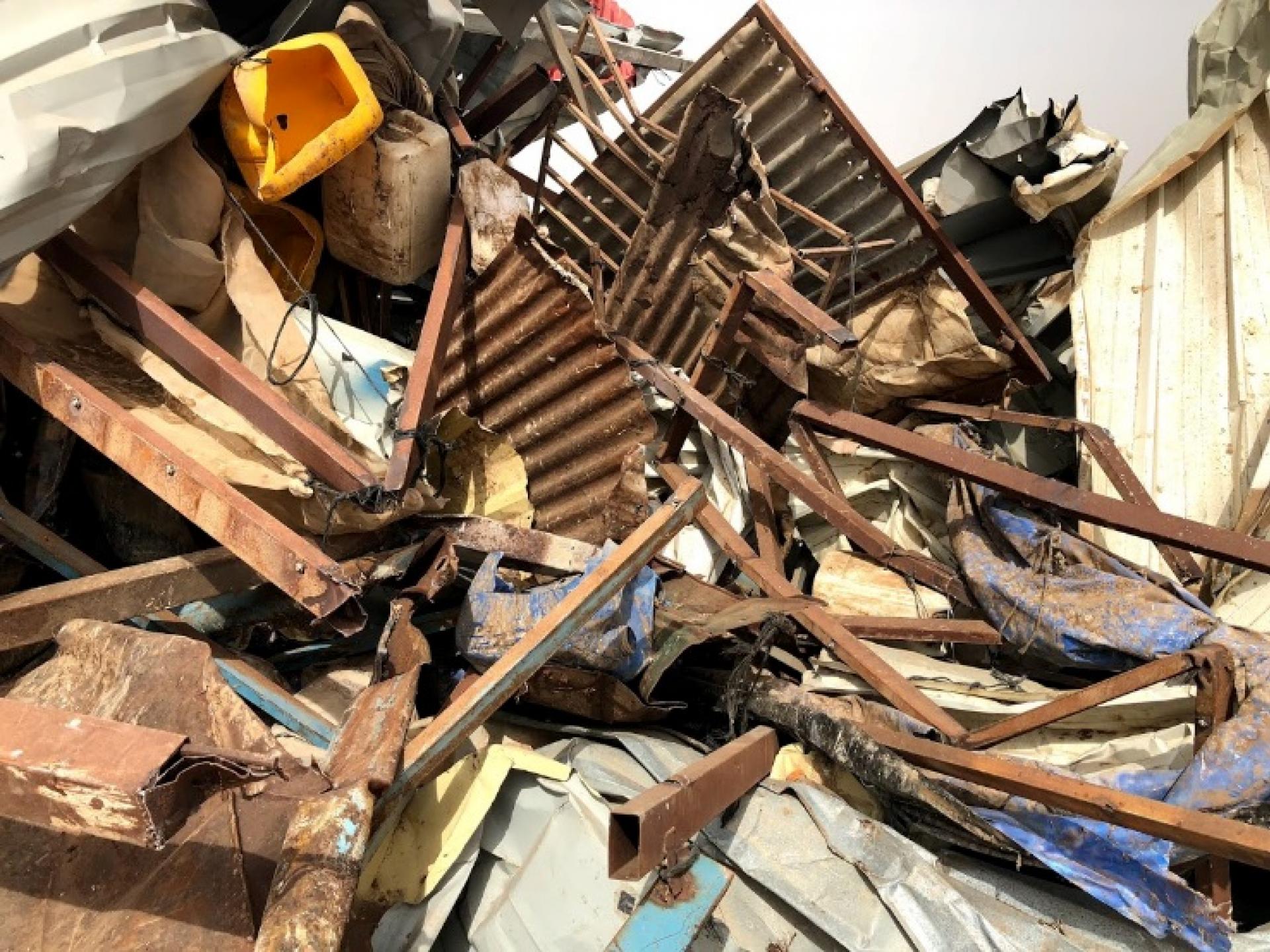 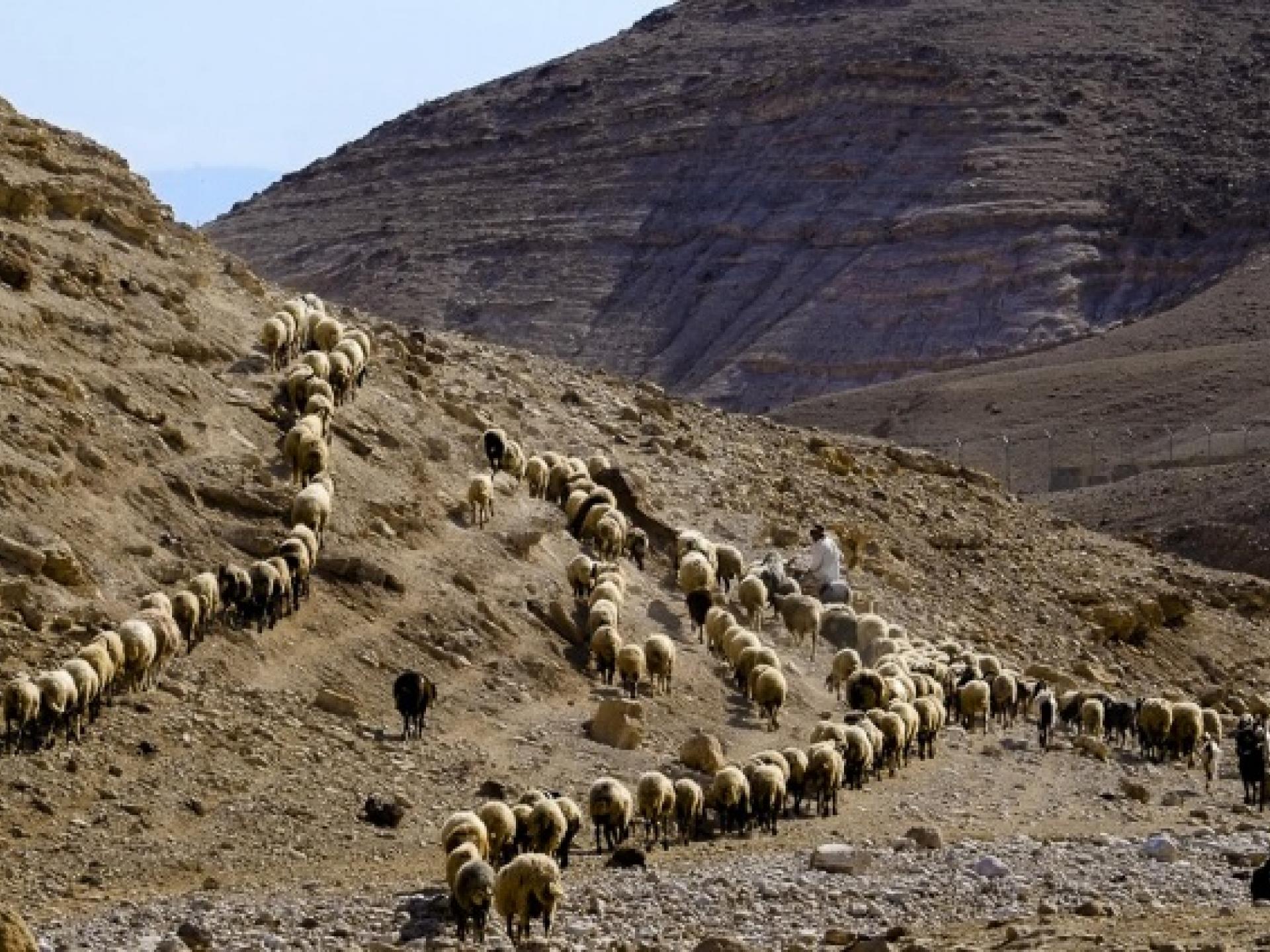 Auja: The flock heads back when the day's heat becomes unbearable
Photographer:
Rita Mendes-Flohr
Donate
Tour with us
Q & A
Join us
Our reports
Military court reports
The gate Keepers