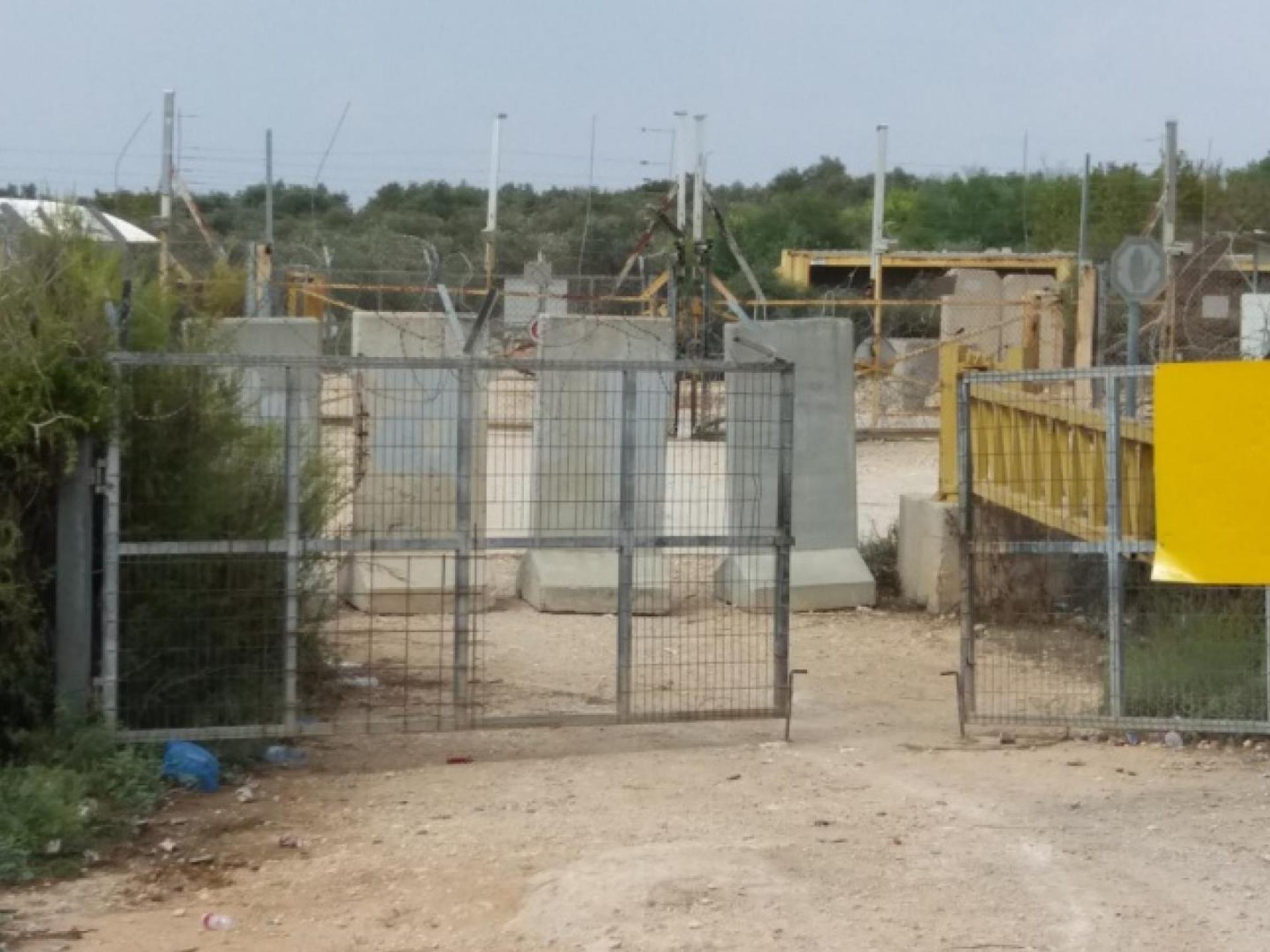 In 2002, following the 2nd Intifada, the Israeli government decided to separate the West Bank from Israel proper by erecting the Separation Barrier – “The Fence.”  In many locations, the route of the fence did not follow the Green Line so that Jewish settler-colonies built close to it would remain west of the fence. About 12% of the West Bank became entrapped in enclaves between the fence and the Green Line – now known as the Seam Zone. Fences that separate farmlands from their Palestinian owners were also erected in the Central West Bank in areas near settler-colonies, amounting to about 8% of the West Bank. The lives of 200,000 Palestinians are affected by denying them free access to their farmlands.

The State of Israel acknowledges the right of access of Palestinian farmers to their lands situated inside the seam zone and the fences. The military has made commitments in the Supreme Court in every petition presented by Palestinian villages not to harm the farmers’ livelihood “disproportionally” and to enable farmers to access their land in order to tend it and enjoy its bounty. The military also determined which crops the Palestinians should grow in every region, and the amount and frequency of farming necessary to tend them. Thus, the farmer and his family, instead of enjoying leisure time in their orchards, must apply for a special permit (pending endless conditions and requirements) to enter their land and need to cross checkpoints that are opened for them for very short periods of time, in some places daily and in others for very few days a year.

For 12,000 farmers who have permits, 67 agricultural gates

were planned in the separation barrier and in other fences. Nineteen of them are daily checkpoints opened by soldiers twice or three times a day, for short periods only, 7 are opened only once or twice a week, 12 of them are seasonal checkpoints, the 29 remaining gates are never opened at all!

Seasonal checkpoints are supposed to be opened for harvesting daily, several times a day, for periods of 10 days to 8 weeks between October and December, and for 2-3 weeks in the winter for tending the land. The farmers receive a list of dates and hours from the army, during which they may cross the checkpoint specified in their permit.

In actual fact, every village is allotted only 2-3 days in the winter to tend to its orchards, and sometimes not even this.  Over the years, conditions for the harvest have deteriorated: the seasonal checkpoints are opened by the army for shorter periods, and at dates that disregard the needs of the farmers. For example, in 2019, the olive harvest has officially begun in early October, but the opening of the checkpoints was scheduled for mid–November. This delay can cause damage to the crops, due to over- ripening, or to being stolen and makes it more difficult for the farmers to harvest because of rains.

This year we learned that at several seasonal checkpoints, where in the past tractors and trucks were allowed to cross, vehicle traffic has been made impossible, and crossing on foot has also become very difficult.  Do we really expect the farmers to carry heavy sacks of harvested on their back? 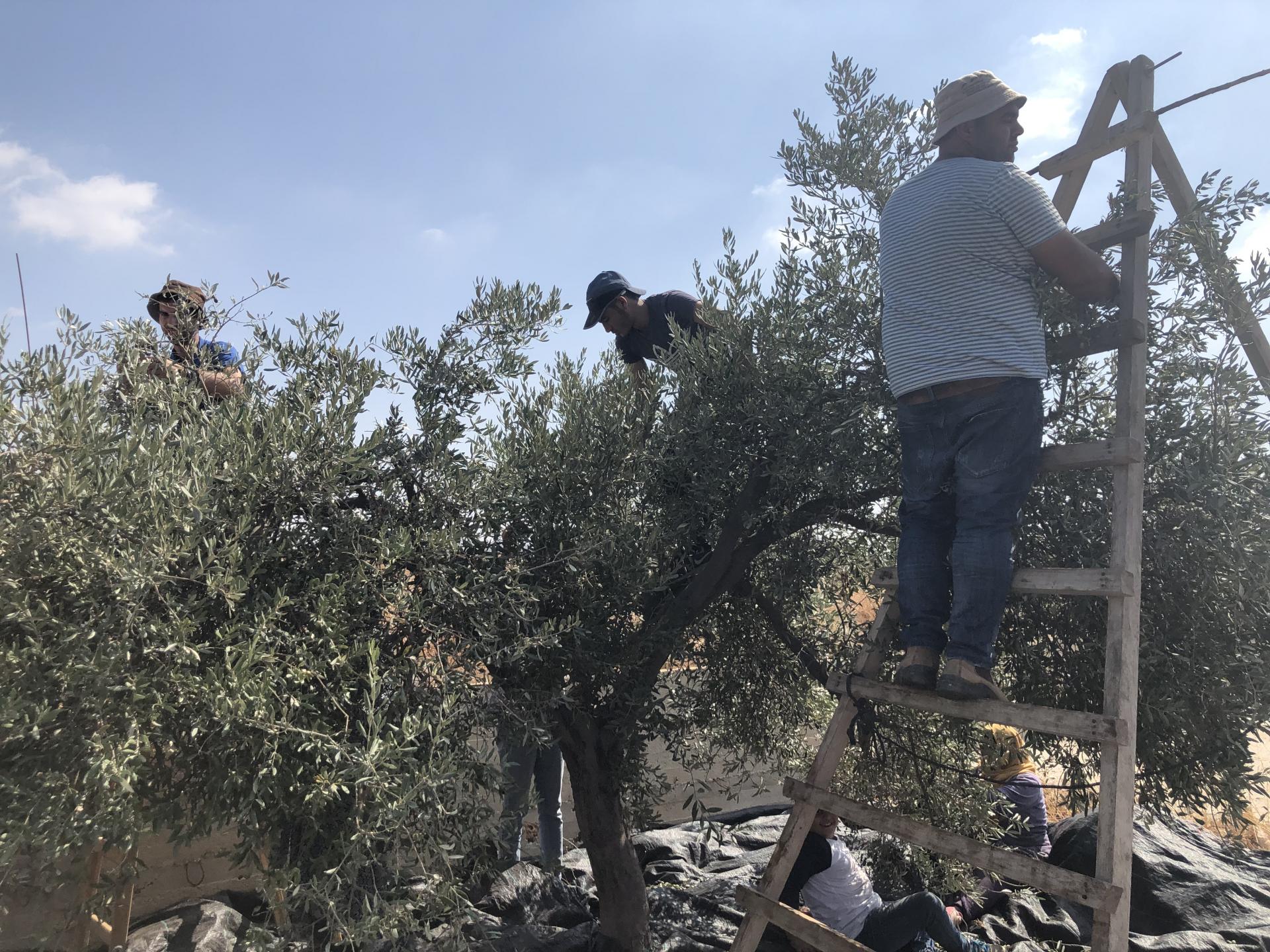 Conditions for receiving the permit itself have also been restricted. On average, only 55% of the applicants are issued permits, and even these are not extended to the entire family. Thus, the olive harvest, traditionally a festive time of family gatherings, has become a tough assignment, made hardly possible due to a lack of working hands.  Because of this, each year, human rights organizations and many volunteers from Israel and abroad, join Palestinian farmers and help in the harvest.

Sadly, the number of permit applications is diminishing, and apparently, the Israeli Civil Administration has achieved its purpose – to distance Palestinians from their lands that lie behind the fences.