You Will See The Land and Will Not Enter It 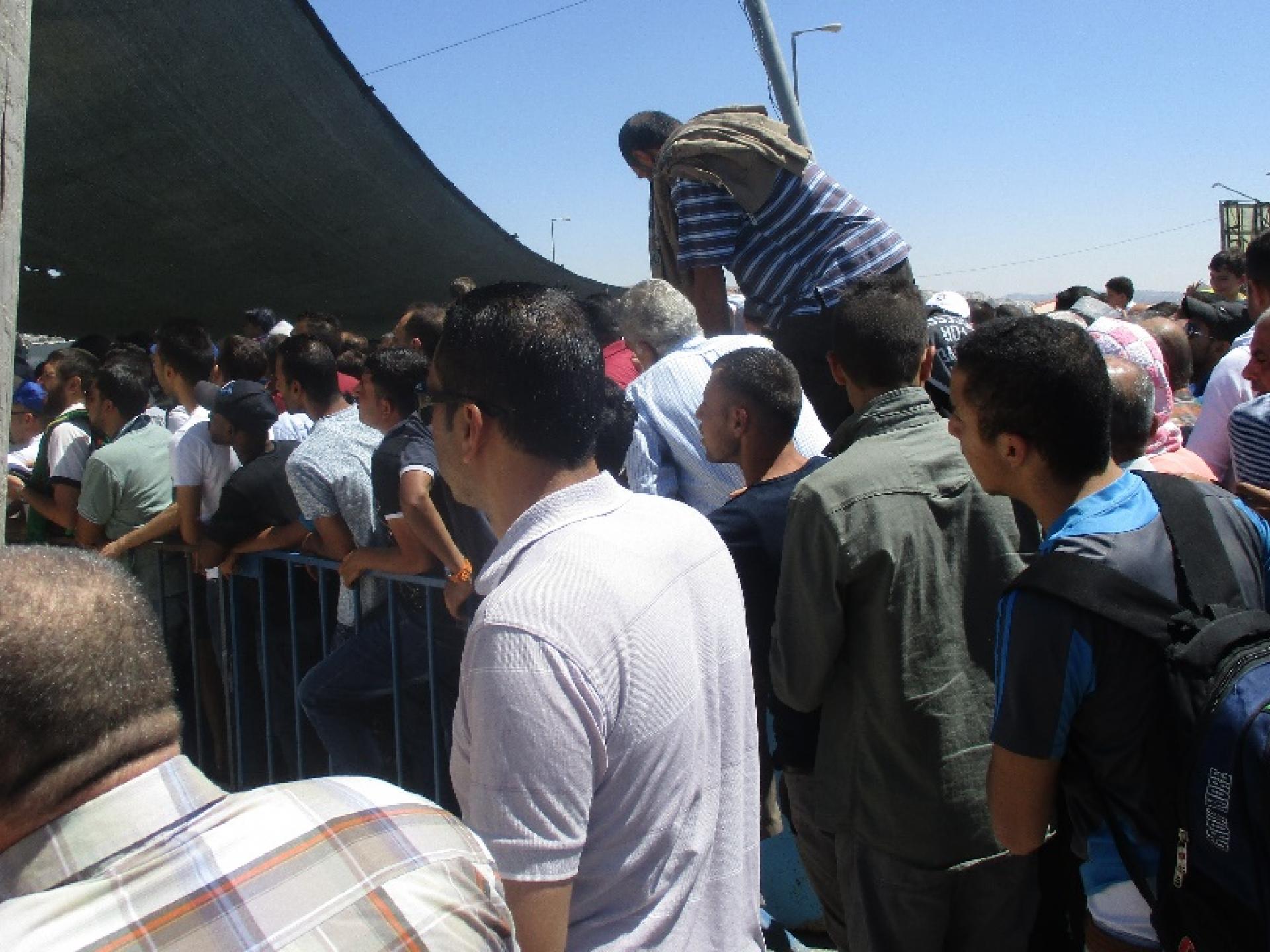 This Ramadan over 200,000 permits issued to West Bank Palestinians for visits to Jerusalem and Israel were revoked as collective punishment for a terrorist attack. Whole families with children, all dressed in their holiday best, were sent back home. For the women of MachsomWatch, the month of Ramadan was a month of busy activism.

It is during the fasting month of Ramadan, Islam’s holiest month, that thousands of Muslim worshippers attend prayers each Friday at the al Aqsa mosque in the old city of Jerusalem.

For Palestinians coming from the West Bank, the journey begins in the early morning hours, as they queue up at checkpoints in order to gain access to Jerusalem. Over 200,000 permits were issued in advance of Ramadan for prayers and family visits.  Access to Jerusalem was permitted to men over 40 with permits and to men over 50 and women of all ages without permits (on condition, of course, that they were not blacklisted from entering Israel for one reason or another). Children up to age 14 were allowed only when accompanied by parents and had to present an original birth certificate to prove their age). 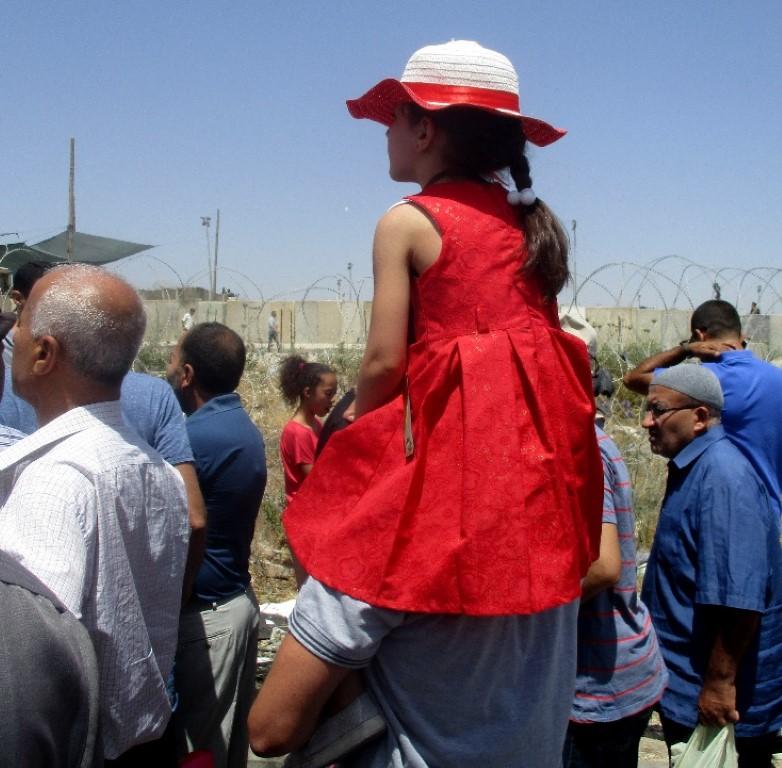 Alas, after a terrorist incident on the third week of the Ramadan in which an Israeli military policewoman was killed and several officers were wounded at Nablus Gate, permits for family visits were rescinded, while access to Jerusalem holy sites on Fridays was permitted only to men over 50 and women of all ages.

For the women of MachsomWatch the month of Ramadan (May 26-June 24, 2017) was a month of busy activism. Extra shifts were organized for each of the Fridays of Ramadan at seven observation points (Qalandia checkpoint; Nablus Gate; Bethlehem checkpoint on the Israeli side and Palestinian side; HaZeitim checkpoint; Sho’afat/Anata checkpoint; and the entrance to the Haram al-Sharif/Temple Mount).  MachsomWatch volunteers came to observe and report at these transit points, and wherever we encountered problems we tried to contact the authorities to help alleviate the situation. This June, sixty MW volunteers monitored the entry points.

Even on the Fridays prior to the terrorist attack, our volunteers reported that the situation at the larger checkpoints did not present   the delusion of any freedom of worship that Israel so proudly claims it provides. 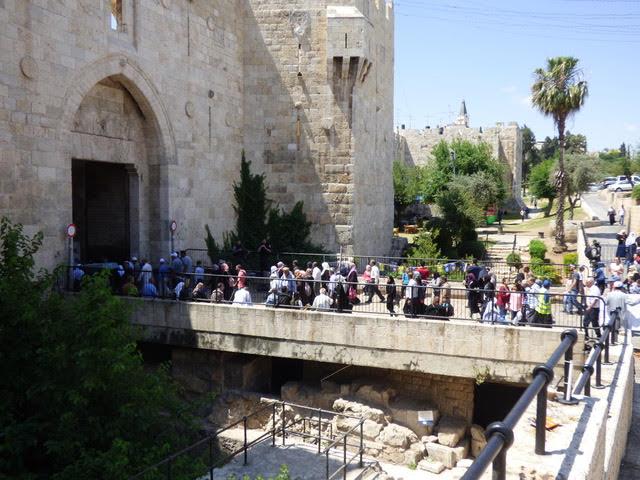 This year, in Qalandiya, for instance, there were many more security forces of all kinds with pointed guns and strict and multiple document and bags checking stations (even for the disabled and old).  Our volunteers observed violence and humiliation at these places. Thousands of people were pushed into fenced lanes, waiting for long periods in the heat to be let through in trickles. Children were pushed and shoved by the crowds, some people ultimately missed the prayers and also the right of passage altogether.

After the terrorist attack, the collective revocation of more than 200,000 of the issued permits just before Eid El Fitr, the holiest Muslim holiday, caused disappointment, anguish and rage.  In the Bethlehem checkpoint, for instance, whole families were sent back by the civilian security guards. Many men, who came through first, waited in vain for their wives and families to come through.

Thus, in spite of the printed messages wishing worshippers a Ramadan Kareem[*] handed out by a soldier at the Zeitim checkpoint, Ramadan 2017 at the checkpoints reflected the unbearable situation caused by the Occupation - a spiraling vortex of violation of human rights, violence, terror, anguish and rage.

[*]Ramadan Kareem reflects the blessings that God gives to his followers during the month.