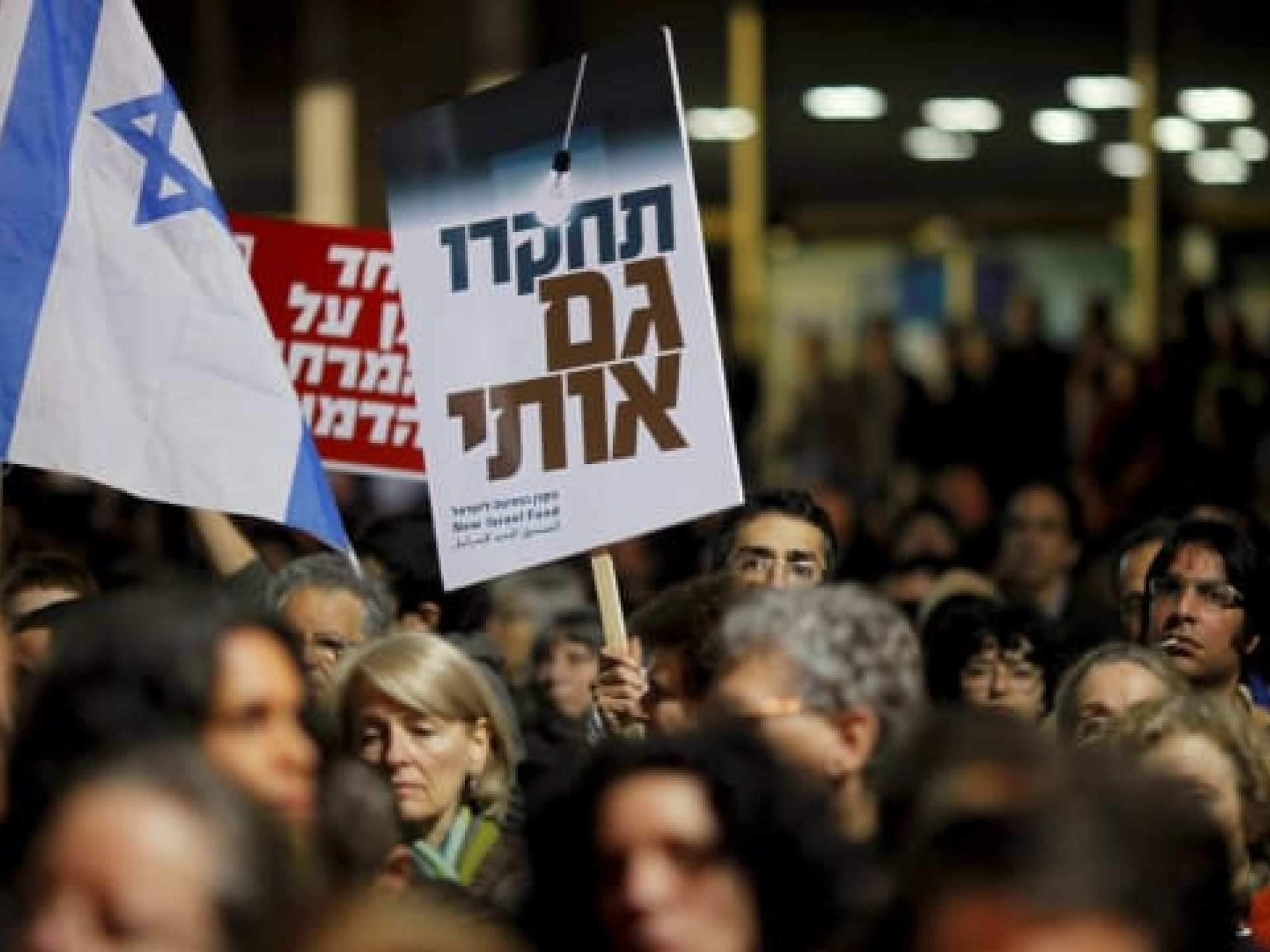 In June 2018 Machsomwatch was explicitly mentioned in a bill brought to the Knesset aiming to forbid the photographing of soldiers on duty (and in the context of our organization – observations at the checkpoints). The main purpose of such a law is to incite against human rights organizations such as ours.  We remain active in the civil-public sphere to document the restriction of free movement and violation of human rights, through our reports, photos and videos, thus contributing to public discussion on the need to end the occupation.

We adamantly deny the claim that we harass, delay or injure soldiers in our capacity as observers at the checkpoints, a place where civilians are present. The bill raised objections by The New Israel Fund, B’Tselem, Haaretz and others, and changes have been made so that photographing soldiers is no longer forbidden. We doubt whether the bill will indeed become law, but its incitement has caused extensive damage.