How Language Used at the Israeli Military Courts

Reflects the World View of the Occupation

Most Israelis have no idea that there are two separate legal systems, one for Palestinians living in the WSest Bank and the other for Israeli citizens who may also live in the West Bank settlements or in Israeli within the 1967 borders.  Practices in the military courts differ from those commonly practiced in civilian Israeli courts.  The two systems are distinct in their laws,  in their authority,  interrogation methods, verdicts and sentencing.   The  military courts legitimize the army’s practices, and serve as a tool to blur, erase and obliviate the facts of Israel’s military control of the Palestinian population and its legitimate efforts to resist the occupation.

MachsomWatch has published Masters Rule, a new document  based on our monitoring and documentation of the military courts for twelve years.  Masters Rule examines how the Hebrew language reflects and even shapes the outlook of the military court in the Occupied Territories when it holds legal proceedings against Palestinian defendants living under the occupation.

Court sessions and verdicts have invented a whole terminology with meaning and significance that applies only in the Occupied Territories.  This includes terms such as, ideology, conflict, evidential difficulties, rehabilitation and many others.

The use and meaning of these words are biased towards pleasing Israeli ears. The language and the terms used by interrogators, prosecutors and judges at the military courts present a world view wherein Palestinian civilians in the Occupied Territories are seen as a single entity, threatening and dangerous, that needs to be controlled, closed behind bars in the service of public safety, a term relating to the Jewish population of the West Bank and the State of Israel.

You are invited to explore the glossary we collected from protocols and court rulings, and discover the different and the similar uses of legal formulations to which Israeli ears are accustomed. 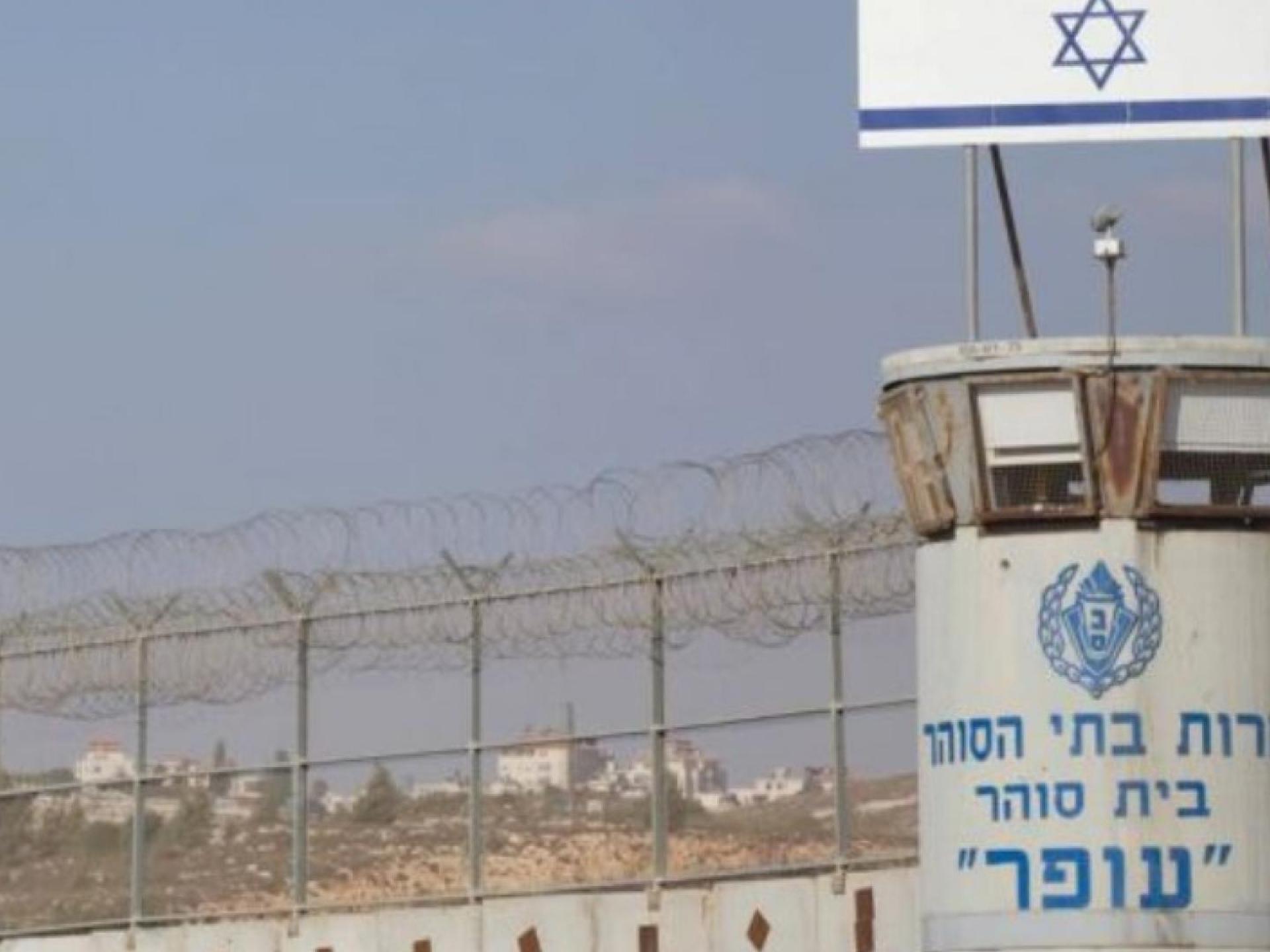