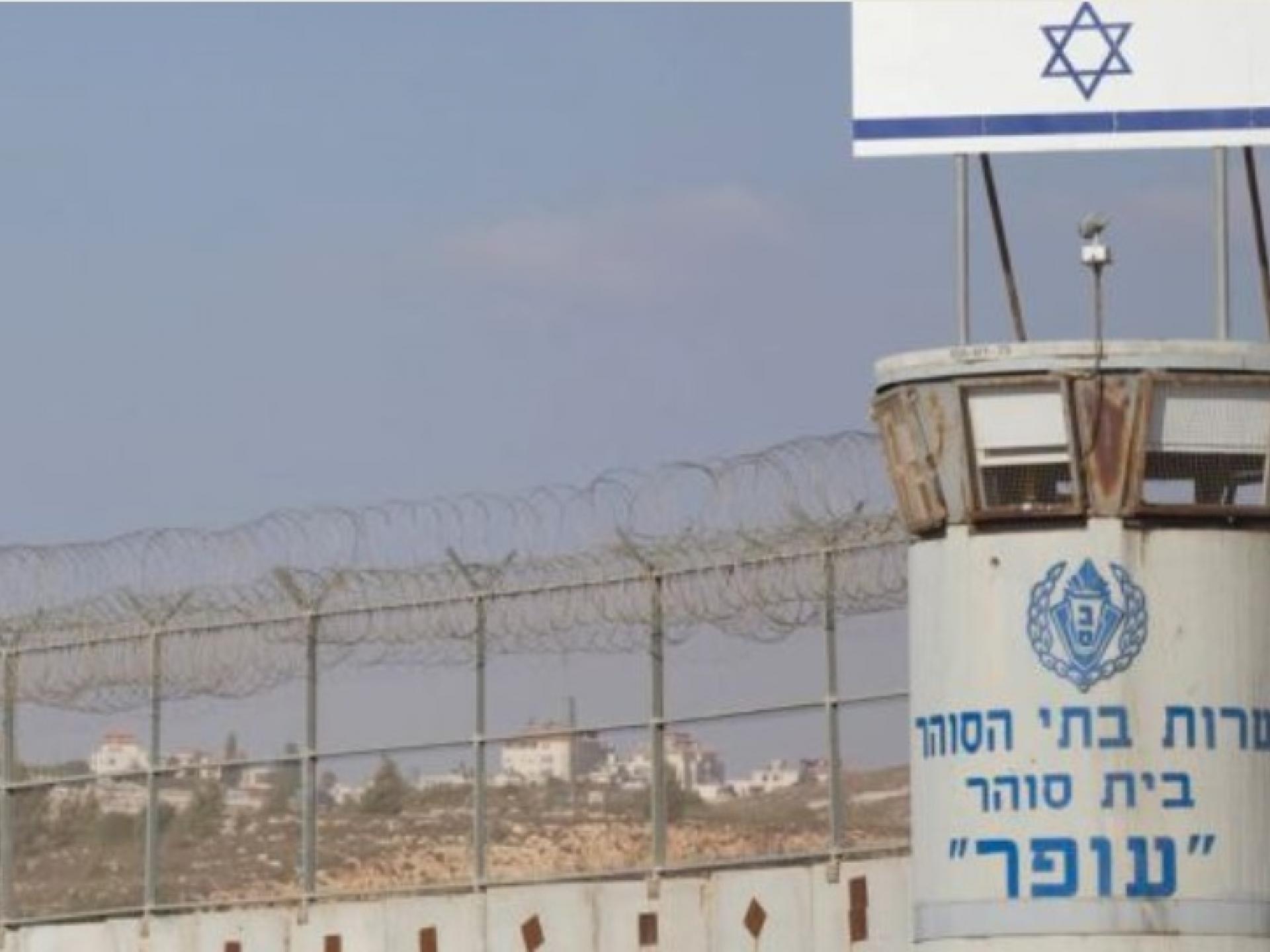 Nearly every week, for the past twelve years, members of MachsomWatch have been attending  hearings of Palestinians who are tried in the military courts located in the Occupied Territories and in Israel. MachsomWatch volunteers observe and document the machinations of a separate legal system for the Palestinian population, while the Israeli settlers use the Israeli court system. Many of the defendants are there as a result of a system that views every democratic act of civil protest in the territories — such as demonstrations, rallies, free speech, and free press — as threats and incitement, which often result in arrests.  The military courts are purportedly open to the public, but they are not accessible to Palestinians who don't possess special permits and even journalists rarely attend hearings.

The Israeli authorities make arrests every day and night, and we have witnessed a growing number of arrests of Palestinian minors and women. Accusations are often developed into specific charges only while the prisoners are held for extended administrative detention (sometimes lasting for months or years). People are eventually brought to trial for their political involvement; entry without permits[*]; use or ownership of knives and other weapons, etc.

Some of the hearings that we have followed recently are:

Ghadir, a 25-year-old young mother from Hebron. In August 2016, she had appeared at a checkpoint in Hebron with a knife (the details of the case were not clear) and was quickly arrested. Since then, she’s been in prison for nearly a year as she awaits her hearings. Ghadir is the mother of four children, the youngest who was only six months old when she was arrested. Her family claims she was abused by her husband.  As our members observed during the hearing, Ghadir had several emotional outbursts and threatened to kill herself.

Karaja, a 22-year-old Palestinian who was born in Gaza and moved to the West Bank with his family when he was a year old. In September 2016, Karaja was arrested and kept for 5 months in administrative detention. In early 2017, he was tried on charges of security violations (the details of the charges were not known) and sentenced to five months in prison and a 12,000 NIS fine. He remains in prison because his family cannot afford to pay the fine. He was told by Israeli Authorities, that upon release from prison, he will be deported to Gaza, as it is listed as his address in the Population Registry. This is despite the Israeli Supreme Court decree that people who moved from Gaza to the Territories before September 2005 should not be deported to Gaza, and that their addresses should be updated in the Population Registry. Israel has refused to update the addresses in the Population Registry, and continues to regard Palestinians from Gaza who have lived in the West Bank prior to September 2005 as “illegal residents in the territories.”

Nur, a female student at Abu Dis University, charged with belonging to a “hostile organization.”

Nur was a student at Abu Dis University when she was arrested along with other students.  The court’s protocol read that “the defendant was an active member of Kutla Al-Islamiyya (Hamas Student Organization). She approached other students inviting them to attend religious classes, and she also took part in organizational activity including exhibitions, and distributing books and gifts to students.”  She was sentenced, as part of a plea bargain, to 8 months in prison, beginning the day of her arrest, 12 months suspended sentence for 3 years for the same violation, and 2000-shekel fine or 2 months in jail.

Hearings of minors are held behind closed doors, so we are barred from reporting on them. The father of an underage detainee told us in the courtyard of the military court, that his teenage son was taken from home in the middle of the night. The minor was arrested because a friend had informed on him (we have no way of knowing what pressure was applied on the friend to incriminate). The boy had been in detention for eight days, but had not confessed. The father’s work permit to work in Israel was confiscated because he refused to convince his son to confess for something he had not done.

These are just a few of the troubling cases that MachsomWatch members hear on a regular basis at the military courts.

We observe, that when people seeking work in Israel are caught without permits and brought to trial, the military courts do not show any empathy towards their economic plight, and sentences them to prison terms and fines, which they cannot possibly pay.

We have also observed that so many young Palestinians are found “guilty” on the basis of what the judges call “weak evidence.”  This actually means, that there is no evidence available in many of these cases.  Nevertheless, the judges still find the suspect guilty, but given the weakness of the evidence, the courts sentence the defendant to two years imprisonment instead of four.  We have also noticed that in every case, the court fines the defendant several thousand shekels, in addition to prison sentences.

Our presence at the court hearings allows us to better understand the mechanisms used by the Israeli occupation to limit freedom of movement, as we believe that putting so many Palestinians in jail is the ultimate violation to the right of freedom of movement.  It also signals to the judges that civil society is present within the courts and reminds them that we document and publish our court observations on our website and on social media, bringing them to the attention of the Israeli and international public.

[*] The dire economic situation in the Occupied Territories compels thousands of Palestinians each day to cross over into Israel without permits and to seek employment.