The Arab Population and the Continuing Occupation

The Arab Population and the Continuing Occupation.

The only positive result of the Nation-State Law is that it exposed the hypocrisy of the Israeli establishment. On one hand presenting a State led by principles of justice and equality for all Israelis, including the Arabs, on the other, employing deeply discriminating policies against the Arab population of Israel. Thus, the Nation-State Law, which includes a long list of clauses that discriminate openly and bluntly against the Arab citizens of the State, has only dressed long-prevailing policies in legal language.

This duality, which is deeply rooted in the policies of the Israeli establishment, is not new. On the 14th of May 1948, the Proclamation of Independence took place and the Declaration of the Establishment of the State of Israel was signed. There, it was solemnly declared, inter alia, that the newly born state “… will ensure complete equality of social and political rights to all its inhabitants irrespective of religion, race or sex; it will guarantee freedom of religion, conscience, language, education, and culture...”. In spite of these noble words, the massive deportation of Arabs from their villages, as we all know, continued for many days. In Ma’alul, my parents’ village, the deportation took place on the 15th of July, two months after the declaration of independence.

The UN General Assembly Resolution 181 on the partition of Palestine and the establishment of two independent states stipulates that each state will guarantee to all persons equal and non- discriminatory rights in civil, political, economic and religious matters, thus insuring the minority rights of their citizens, as a condition to being acknowledged. Indeed, in Israel’s Declaration of Independence, after the commitment to ensure complete equality of all rights, it says:  “…and it will be faithful to the principles of the Charter of the United Nations. The State of Israel is prepared to cooperate with the agencies and representatives of the United Nations in implementing the resolution of the General Assembly of the 29th of November, 1947”.

It seems, that while the Declaration of Independence professed noble civil principles accorded to all the citizens including the Arabs, it was only a formal declaration, meant to convince the world that the newly founded state would act according to the statements contained in UN Resolution 181 on the partition of Palestine.

If one takes a good look at Part 3. DECLARATION of UN Resolution 181 it is obvious that the clauses in the Proclamation of Independence referring to the equality of the Arab citizens is almost a copy-paste of Chapter 2 Religious and minority rights in the Resolution. What a waste of quantities of ink spilled in praise and glory of noble declarations that proved even then to be a fraud, because of the abysmal gap between the declarations and the practices. For instance, Clause 8 in this chapter proclaims that: “No expropriation of land owned by an Arab in the Jewish State (by a Jew in the Arab State) shall be allowed except for public purposes”. But Israel has expropriated the land of many Palestinian villages which have been wiped out, declaring the land to be ‘state land’, and makes it almost impossible for Israeli Arabs (20% of the population) to build on, or even bury their dead in ’state land’, comprising 93% of the land of Israel.

Furthermore, the UN Resolution demands that a declaration be made by each state, containing a clause stating that the stipulations contained in the declaration (concerning equal human rights for all citizens) be recognized as fundamental laws of the State and “ …no law, regulation or official action shall conflict or interfere with these stipulations, nor shall any law, regulation or official action prevail over them”. The Nation-State Law recently enacted is a violation of this stipulation and one could demand that the UN take action and declare that this law is in conflict with the partition resolution, and start proceedings to annul it.

After the war of June 1967, the hostility of the Israeli establishment towards the Arab population of Israel increased, because the Arab population stood by their people who were suffering under the hardships of the Occupation in the West Bank and Gaza. Instead of being considered a bridge towards conciliation with the Arab nations, Israel’s Arab population was regarded as fifth column traitors supporting the enemy.

It has been said that the entire system of military command that was forced on the Arabs in Israel between 1948 and 1966 was duplicated in the occupied territories immediately after the June 1967 war. The experience Israel accumulated during 19 years of suppression of the Arabs in Israel was now duplicated. It is worth noting that orders were given at the time prohibiting many prominent, politically active Arabs from visiting the West Bank and Gaza. This had a dual purpose, on one hand preventing the Arab citizens of Israel from reporting on the practices of oppression in the West Bank and Gaza. On the other, preventing them from sharing with their Palestinian brothers and sisters the experience they had gained from their contacts with the Military Rule.

This became conspicuously obvious after the second intifada, when welfare committees were established in almost every Arab community in Israel, in order to organize humanitarian support, food, clothes and medicine for the Palestinians in the West Bank. Even expressions of solidarity with Palestinian brethren were considered an act of rebellion against the state. On October 1, 2000, right after the second intifada broke out, the Arabs in Israel held massive demonstrations, lasting over a week. The Israeli establishment reacted by repressing them with the same violent actions they had been using against the Palestinians in the West Bank. Thirteen demonstrators lost their lives during these October protests.

The Occupation worsened the situation of the Arab population in Israel. One can feel this clearly after every Palestinian-Israeli confrontation.  One example is the wave of incitement against Israeli Arabs that swept the Israeli press and was joined by a number of public figures, during the fighting in Gaza in 2014. 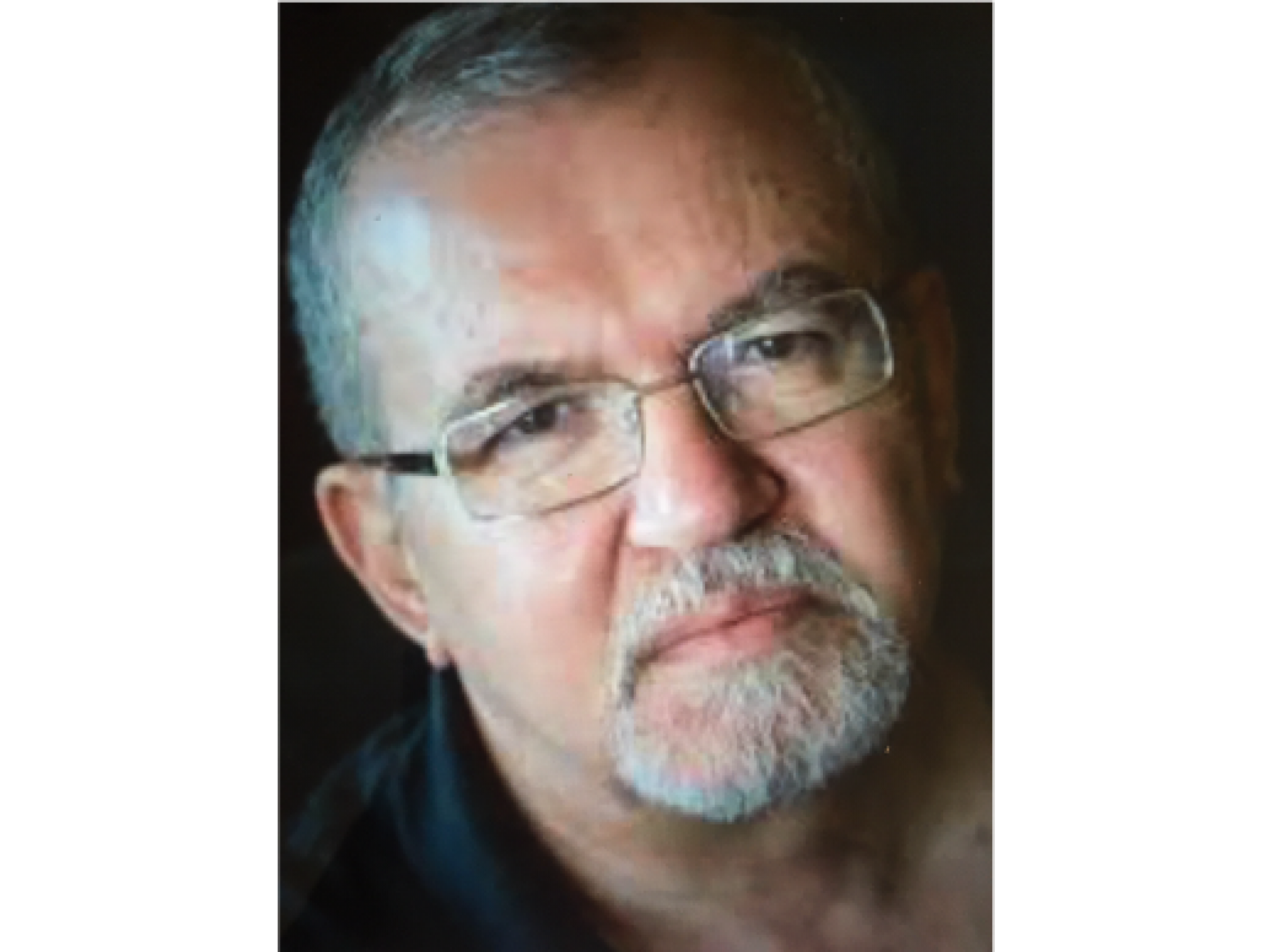 Odeh Bisharat is a novelist and an op-ed columnist for the Ha’aretz newspaper. He has published several books in Arabic. In 2009 he published the novel The Streets of Zatunia in Hebrew.  In 2018 he published a children’s book in Hebrew. His second Hebrew novel,  Dunya, was published in November 2019 by Am Oved.