Will Annexation of the Occupied West Bank to Israel Change the Human Rights Situation of the Palestinians?

In recent years, there are repeated demands by elements within the political right for Israel to annex the West Bank. There is a deep division within the Israeli public about this idea, since many think that it would cause serious and irreversible damage to the existence and future of the State of Israel, and is contrary to the fundamental principles on which the state was established. After all, annexation means applying Israeli law to the annexed area, where about 3 million Palestinians live, without giving these residents political rights in Israel. The result would be a formal separation between two populations on the national-ethnic basis within the same area, undermining the equality principle, which is the basis of democracy. In this way, Israel will become, formally and at once, an undemocratic state.

The other “solution”, if our wish to annex is so great, is to give political rights to the Palestinians living in the West Bank. The consequence of such a move will be the loss of the “nation-state of the Jewish people” component in the definition of Israel, in a single day without even a single shot, because this will soon result in the loss of the Jewish majority in Israel. In sum, these various annexation plans are a form of insanity which would undermine the basic principles of the State of Israel, and which the right-wing leadership, despite pressures from their supporters, have managed to avoid implementing for 52 years thus far.

Annexation of the West Bank, or part of it, means one of two possibilities: making the Palestinian residents citizens of Israel with full political rights, including the right to vote and to be elected to the Knesset (Parliament), which seems very unlikely given the consequences for the “Jewishness” of the State. Moreover, Israel already has a behavioral history regarding such matters, since it extended Israeli law to “East Jerusalem” decades ago and did not recognize the Palestinians in the annexed areas as citizens, but only as residents without the right to vote for the Knesset. This is their status to this day.

The other possibility is to extend sovereignty to the annexed area without extending citizenship rights to the Palestinians residing in the annexed area. This will have the following implications:

1. In the present situation, Israel is not sovereign in the West Bank, but it is building settlement-colonies there. This means de facto control over areas that, prima facie, from the international perspective, there is a declared theoretical intention that they will be a bargaining chip to achieve peace with the Palestinian people. The political position of the settlements is not clear since, apparently, they are temporary and are not to remain in the West Bank forever, but only until a peace agreement is reached. This, in any case, is what the Israeli Supreme Court determined many years ago, and has not changed its position on this ever since.

2. Annexation of the West Bank, or areas thereof, will fundamentally change the situation, because it will impose on Israel, by its own claim, state responsibility for the area(s). The question of the human rights of the Palestinians in an area where Israel is the sovereign will become a cardinal international question. The question would be placed directly in Israel’s court, and will thus deepen the difficulties Israel will face with the international community, the Security Council, and the UN Institutions.

3. The Palestinians, on their part, will demand recognition of their political rights in accordance with international conventions to which Israel is a signatory since political rights are a fundamental part of the basic human rights to which every person is entitled. From the day the annexation comes into force, the Palestinians will have a formal political address for this demand.

4. The annexation of the West Bank will emphasize and sharpen the status of the Palestinians as devoid of rights by comparison with Israelis and will deepen their feelings of alienation and deprivation, on top of the animosity that the two nations already feel for one another. In addition, there will now be an added economic basis at the formal level of relations between people who live in the same state.

5. The Palestinians in the annexed area(s) of the West Bank will argue that just as Israel gave citizenship rights to all the Palestinians who resided within its 1948 borders, it will have the duty to grant equal rights also to Palestinians who will be living in Israel with its new post annexation borders.

6. The claim that the recent American recognition, as declared by Secretary of State Michael Pompeo, of the legality of the Israeli settlements in the West Bank will change the settlements’ legal status, whether right or wrong -  will not change Palestinian reality under annexation, as long as Palestinians do not get any political rights. The declaration, which allegedly changes a given legal situation, is in itself a very weak claim. But even if this were true, it could not change the situation whereby people of one nation have no rights, including no political rights, while the people of the other nation have all the rights of citizens in a democratic country.

It seems, therefore, that annexing areas from the West Bank without granting citizenship rights to Palestinians who live there will add fuel to the fire of the Israeli-Palestinian conflict. It will emphasize the formal, legal separation between Jews and Arabs living in the West Bank, and will create a third type of Israeli residents, inferior and with no rights. Such a situation will deepen the discrimination of Palestinians residing in the annexed areas compared to the Israelis and will exacerbate hostility and alienation. The annexation will also provide the Palestinians with additional instruments to attack Israel in the national and international arenas. It will deepen the split and the arguments within Israel between Jews and Jews, and between Jewish and Arab citizens of Israel. Itd will threaten, or perhaps even annul, the fundamental principles of Israel as the nation-state of the Jewish people and a democratic state.

So it seems that the love of annexation undermines the love for the State of Israel. Therefore, those who love the country, whether they worry about human rights for Palestinians or not, should reject absolutely the absurd idea of annexation.

Attorney Talia Sasson is a former senior staff member of the State Attorney’s office. In 2005, for the Sharon Government, she wrote the report on the settlements in the occupied territories, known as the Sasson Report. She is the author of the 2015 book At the Edge of the Abyss: Is the Victory of the Settlements the End of Israeli Democracy? A past president of the New Israel Fund, she is currently the Chair of its International Council. 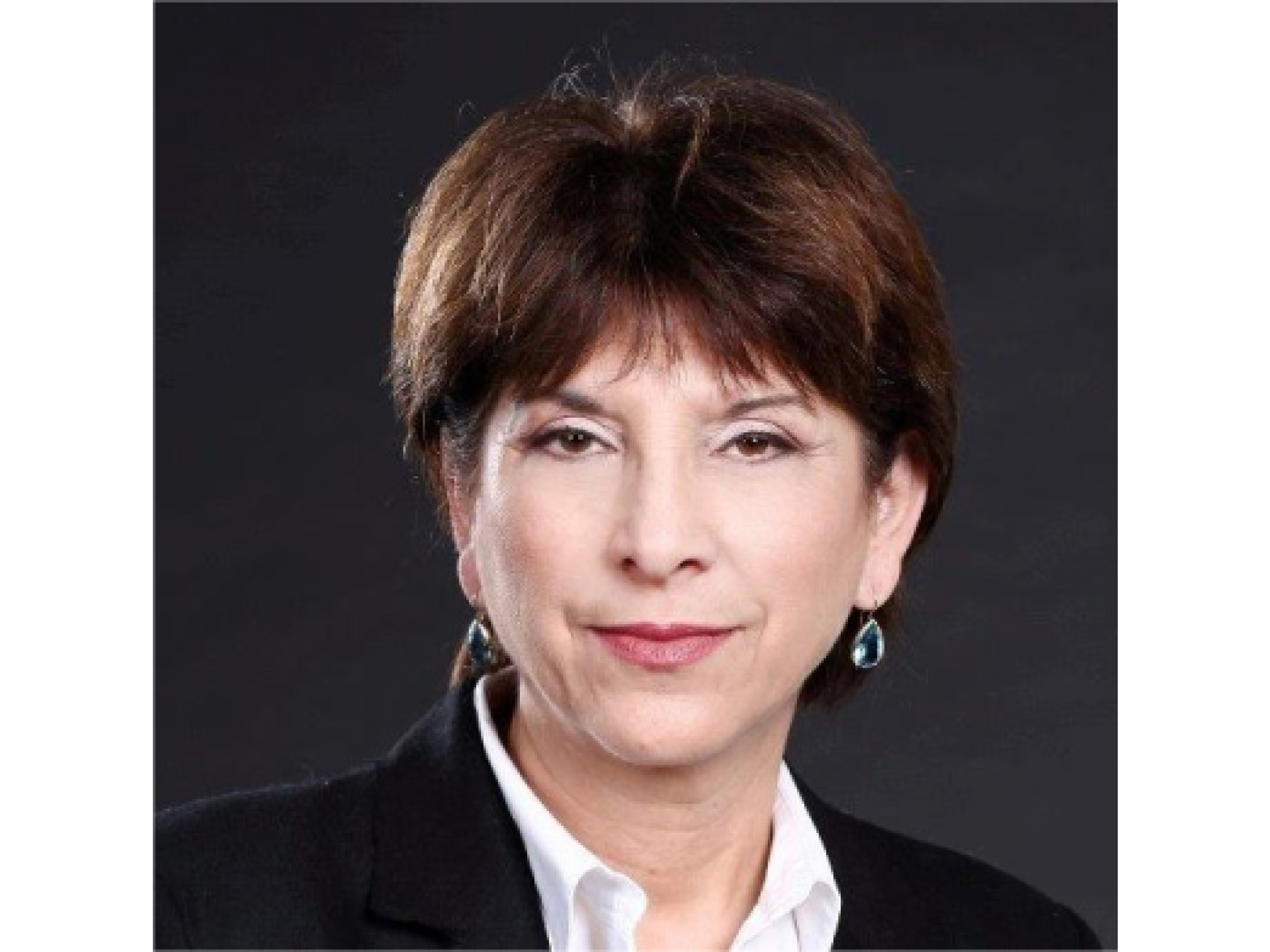